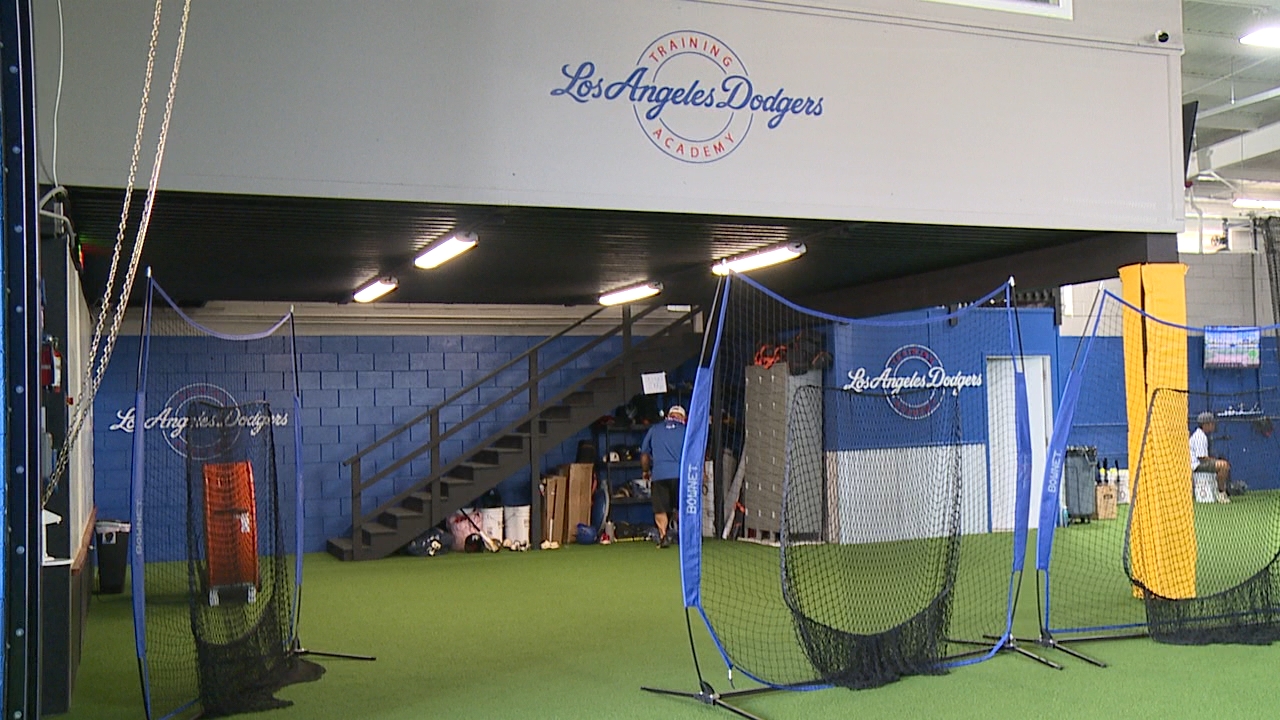 The LA Dodgers practice facility is a 10,000 square foot complex with multiple batting cages and pitching nets, as well as strength and conditioning spaces equipped with the latest analysis and development technology in hopes of training the next generation of Hawaii baseball and softball stars.

All the sports news from Hawaii’s sports resort

Last summer, the Dodgers held a series of training camps on Oahu before opening their new facility in hopes of stabilizing a relationship with the islands.

“It’s amazing. Just being able to be a part of Dodgers Training Academy and giving back to the kids on the islands is so important to me and to all of baseball in Hawaii,” said Donny Koadokawa of KADO baseball and Los Angeles. Angeles Dodgers Academy “Hopefully it gets kids wanting to compete, work hard, really thrive and really showcase what the Kolten Wongs, Shane Victorinos, Kurt Suzukis have done for Hawaiian baseball.”

Aaron Trolia of the Los Angeles Dodgers Academy and EL1 Sports added, “We’re bringing the Dodger brand and the Dodger experience to a place that loves Dodgers and taking as much with us from the culture and customs to how the baseball and softball are played.

“We want to create lifelong fans. That’s the point. The boys and girls start as young as possible and keep them in that Dodger and MLB pipeline for a long time. So for us to create consistent relationships with influential men and women with these academies and have these kids have a love and a passion for the game, they’ll want to be in the game even longer, so that’s the global mission.

The Cleveland Indians have changed their team name – what’s holding the Atlanta Braves back?