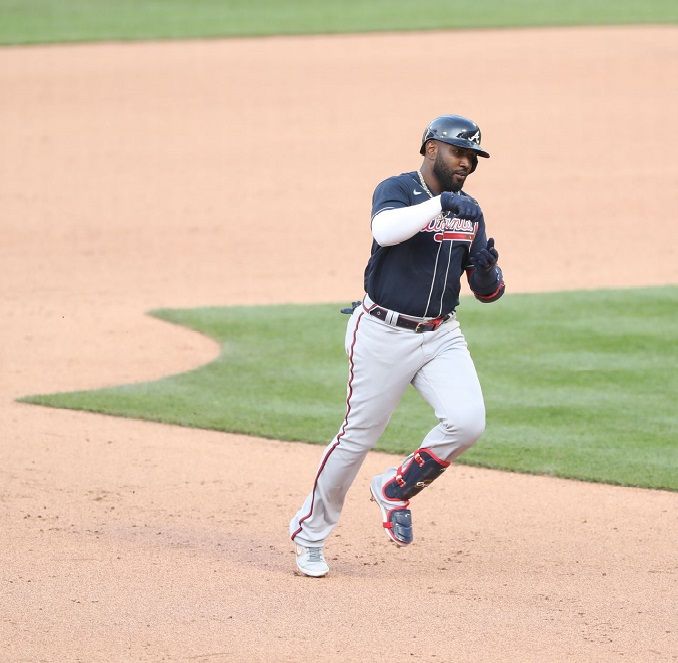 The live televised sports event lineup for the last weekend in August kicks off on the football field with a number of college football games on major broadcast and cable networks.

Fox will kick off the lineup with the Nebraska-Northwestern game of Ireland. ESPN will broadcast the Howard and Alabama State game, while FS1 will televise the Connecticut-Utah State contest.

On the baseball field, Peacock will broadcast the Los Angeles Dodgers-Miami game on Sunday afternoon, and ESPN Sunday night baseball the telecast will feature the defending champion Atlanta Braves and St. Louis Cardinals.

At the circuit, NBC will air live coverage of the Coke Zero Sugar 400 NASCAR Cup Series on Saturday. In the boxing ring, ESPN will air a Jose Pedraza-Richard Commey junior welterweight bout.

Golf Channel and NBC will provide weekend coverage of the PGA Tour Championship golf tournament, while NBC, Peacock and USA Network will provide live coverage of Premier League football matches throughout the weekend.

Fox Saturday will saddle up for live coverage of the Travers Stakes horse racing event.

CBS will wrap up the final weekend of NFL exhibition games with live coverage of the Detroit Lions-Pittsburgh Steelers game.