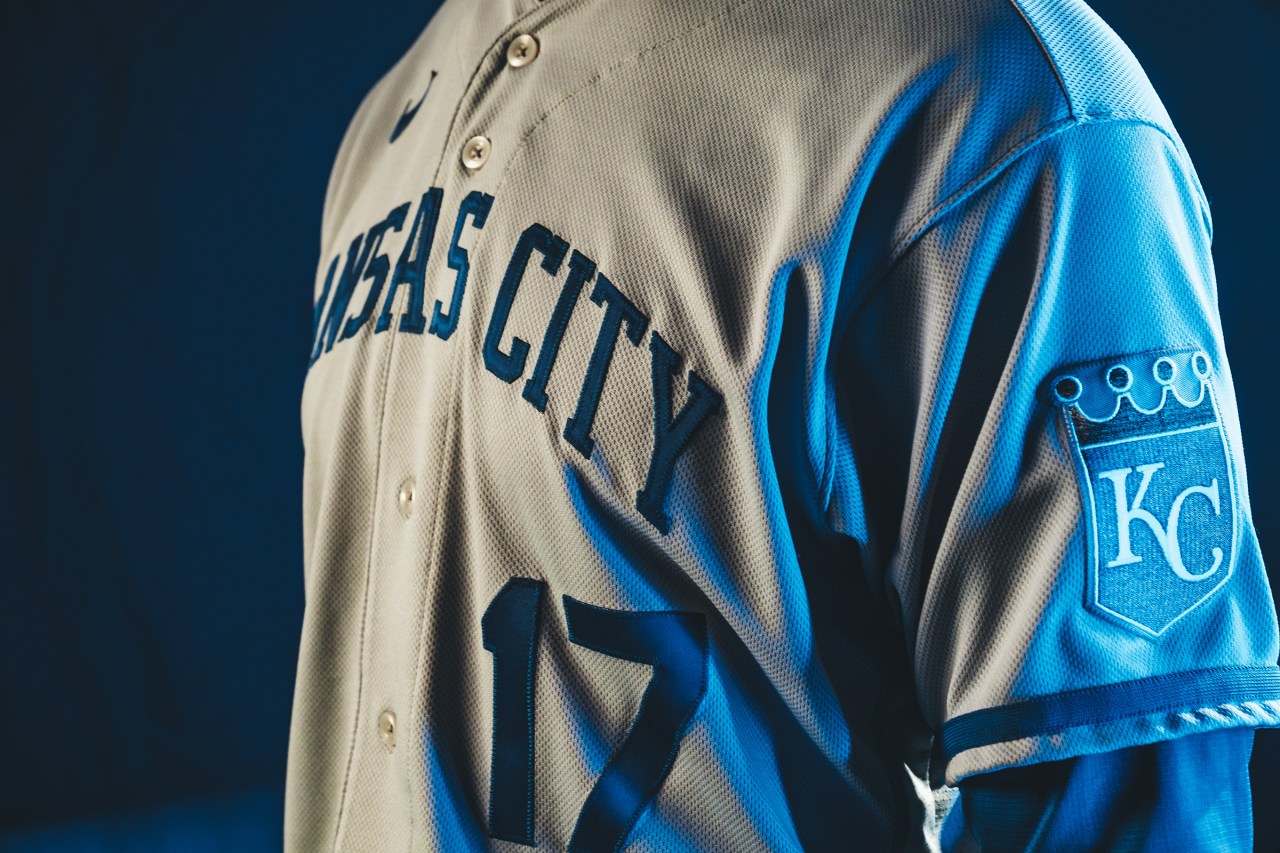 KANSAS CITY, Mo. – It may sound more like Arizona right now in Kansas City, but winter will eventually come back to the subway. The Kansas City Royals are already targeting baseball and spring training at Surprise Stadium.

The Royals will start their 20e season in the Cactus League on Saturday, Feb. 26 against the Texas Rangers at 2:05 p.m. CT at Surprise Stadium.

Kansas City’s schedule includes 15 home games at Surprise Stadium, as well as two visiting team games against the Rangers on March 3 and 26. The Royals will also host four games in the evening.

Chiefs tickets to AFC game on sale this week

The Royals’ final game in the Cactus League is on Saturday, March 26. After a rest day on Sunday, March 27, the Royals travel to Milwaukee to play two exhibition games against the Brewers.

The Royals will play their regular season opener on Thursday, March 31 at Progressive Field against the Cleveland Guardians.