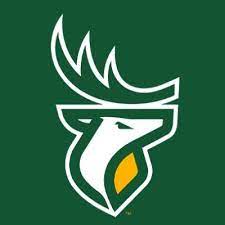 in St Andrews in Fife, Scotland

Young people who shot a 64 yesterday will leave at 8:26 this morning

Conners starts his second round at 8:37 a.m.

Hamilton’s Alena Sharp is tied for 5th in Round 3, 4 shots behind the co-leaders