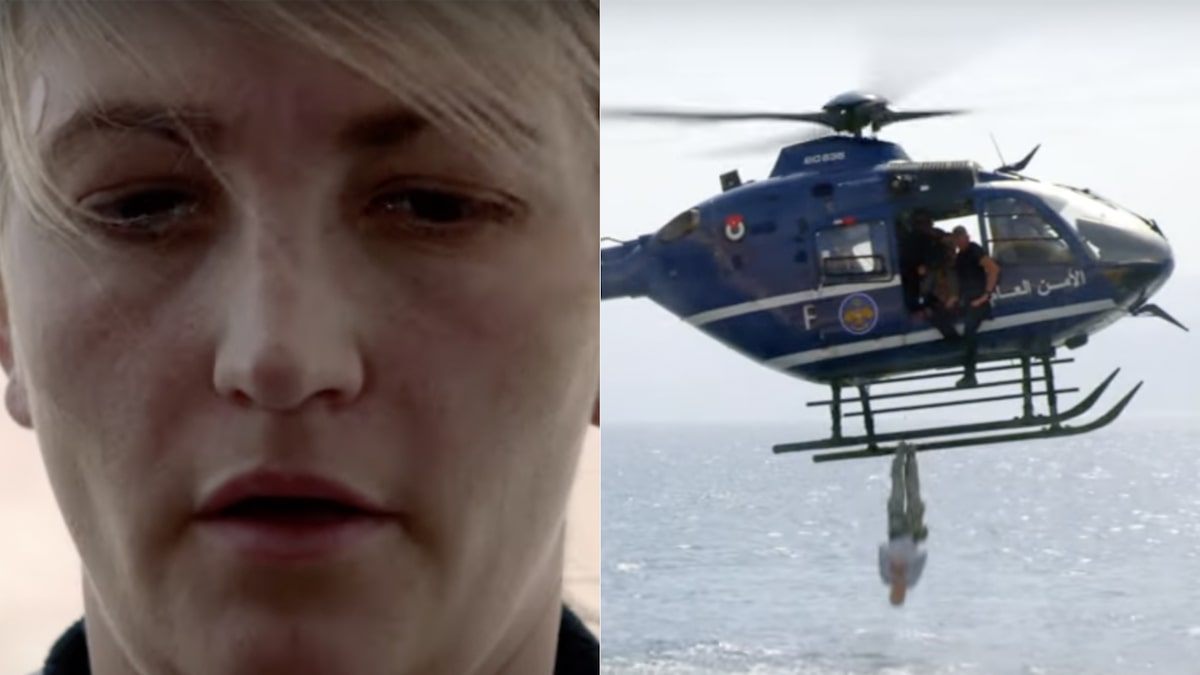 FOX has released a dramatic preview, revealing just how tough training is getting.

In the video, we see Jamie Lynn cross her arms and fall from a helicopter into the ocean, an emotional Kate declaring, “I want to do this so badly,” and Kenya driving a vehicle as she shouts, ” Gunshot ! ”

The preview also shows rigorous rope training in the air, as well as a lesson on being trapped in a submerged vehicle. There’s also melee combat and massive explosions.

The stars have only one goal… to last 10 days without stopping!

As the clip plays, Spears cries saying she wants to “feel worthy of something.” At another point, Mitchell says, “It’s facing all my worst fears here,” and Moore reveals, “I want to show my daughter what’s possible.”

Brown points out, “I think you grow when you’re uncomfortable.”

According to a FOX press release, the stars “will endure some of the toughest and most grueling challenges in the Special Forces selection process playbook. There are no votes and no eliminations – just survival. These celebrities, who are so used to being in the spotlight, are quickly learning the meaning of ‘no guts, no fame’ – and no glam.”

Launch of “Special Forces: the toughest test in the world”