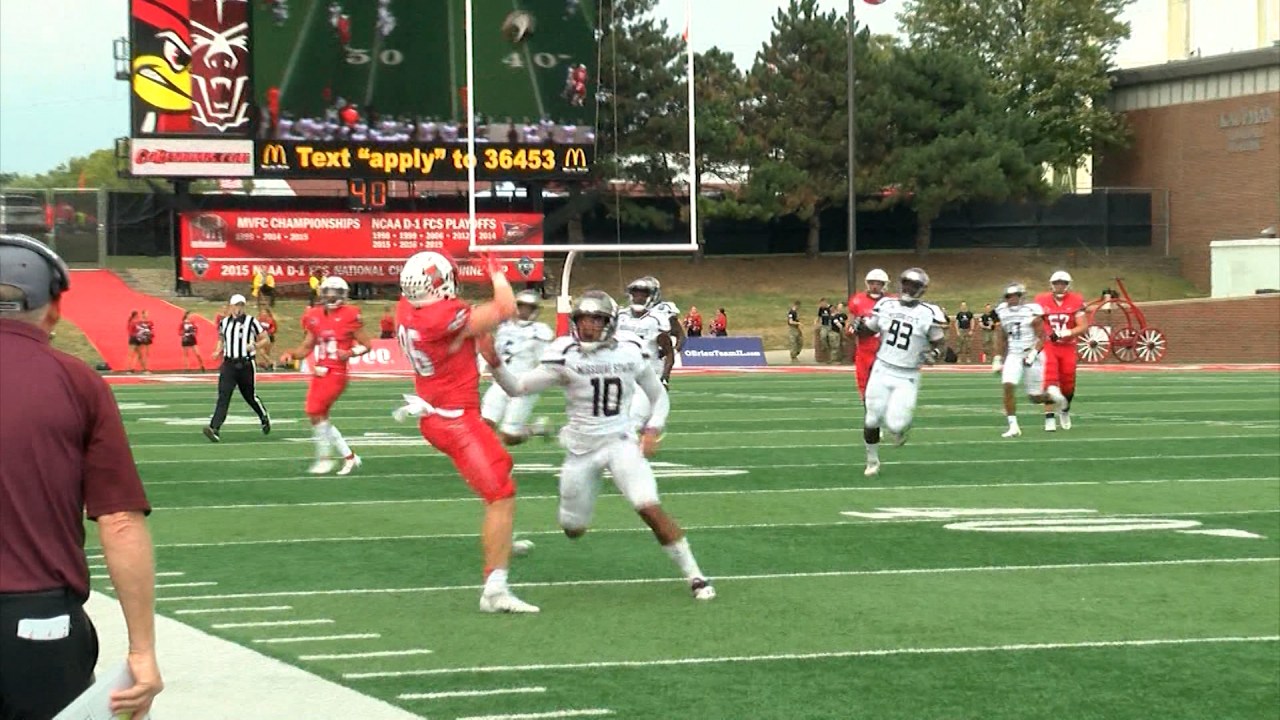 ISU board to vote on $ 11.5 million indoor track and field training facility

The school is looking to spend nearly $ 11.5 million on an indoor training facility for its student-athletes. And on Saturday morning, the board will vote on the issue.

The facility will be an inflatable dome as per the council agenda and will be primarily used as a training facility for the Redbirds soccer, baseball / softball and soccer teams when the weather is too bad to practice for. outside.

It will feature a 100-meter football pitch, made from the same artificial turf that is used on the pitch surface at Hancock Stadium.

According to Director of Media Relations Eric Jome, ISU Athletics has been fundraising for the project since 2010 and has been aiming to bring it to fruition ever since. As of now, he said the ministry has secured just under $ 7 million in funding.

Jome said in order for construction to begin, the department will need to raise about $ 1 million more, pending approval from trustees.

He said it’s a mix of private donations and used university funds.

“They already have a certain amount of money on hand and the stipulation on that is that if it is approved by the board of directors, once athletics reaches 70% of that funding on hand, then they can start construction, ”Jome said. noted.

The board of directors meets at 10:30 a.m. on Saturday

BASEBALL & SOFTBALL: Defensive technique training center for throwing and hitting in all weather and fundraising in Port Angeles