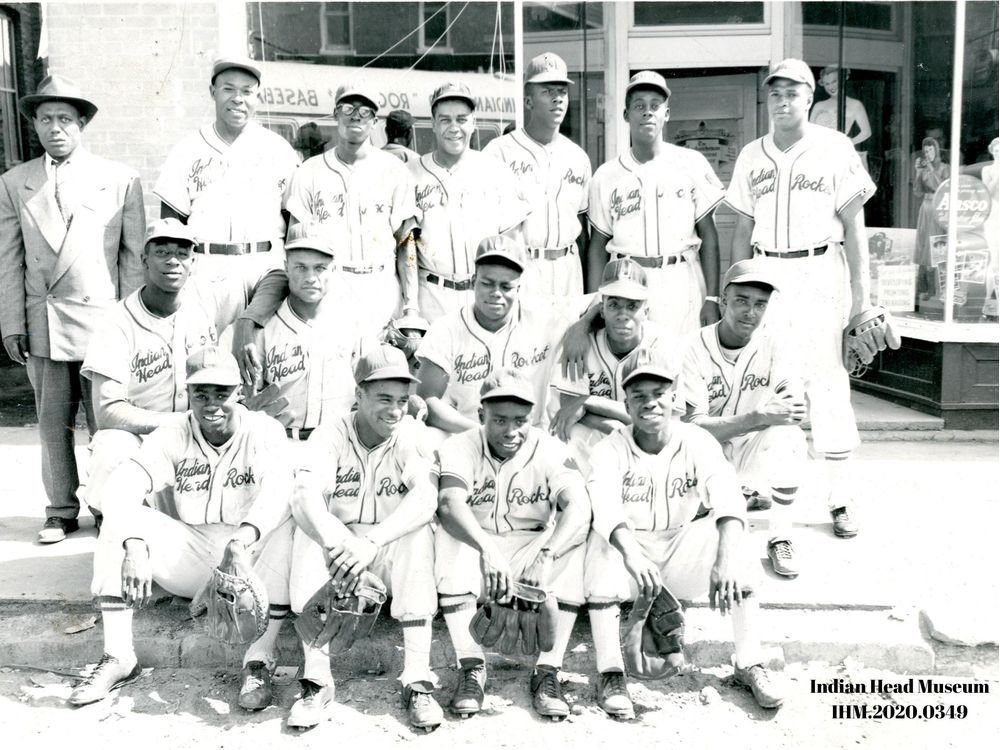 In the 1950s Indian Head was the scene of a 30,000-person event that saw some of the best players from all of the American black baseball leagues play for glory and a big cash prize.

The Indian Head Rockets – a team made up of members of the Jacksonville Eagles of the Negro League – competed in baseball tournaments held in town and across western Canada. In 2022, the team will be inducted into the Saskatchewan Baseball Hall of Fame.

In anticipation, and in the midst of renovations undertaken during COVID, the Indian Head Museum has begun construction of a new exhibit to honor the team and the tournament held in their community more than half a century ago.

“It was sort of a dream of our then mayor, Jimmy Robison,” said Robyn Jensen, president of the Indian Head Museum, in a recent interview.

“He wanted to bring high quality baseball to the small town and he did.”

Robison hosted two tournaments in 48 and 49, which were billed as “Western Canada’s Greatest Baseball Tournament” by one of six radio stations that covered the event.

Teams were brought in from across North America, with 22 teams converging on Indian Head for the tournament, with many players coming from America to play in Canada over the summer. The Eagles, then called the Rockets, would come in the 1950s to play Indian Head.

“It has been a truly fascinating special time for our city,” said Jensen.

In town, many roads were unpaved. In her research for the exhibit, Jensen said she came across articles and mentions of people stranded on their way to the tournament and ending up in the ditch. As the city exploded with tourists, camp beds and military barracks were used to help house spectators.

After the color barrier was broken in Major League Baseball, two of the Rockets alumni played on MLB teams, becoming the first black players for the Boston Red Sox and St. Louis Cardinals, respectively. Tom Alston played with the Rockets in 1950 and 1951 and continued to play for the Cardinals.

Elijah Jerry “Pumpsie” Greene played ball at Indian Head in 1952 and would continue to play for the Boston Red Sox on July 21, 1959. By 1952 there were 20 African-American players in the MLB and Greene’s debut for the Sox would mark the adoption by the last team of black players.

“We were a bit like the stepping stone between the black leagues. And then for them to play in the big leagues, ”Jensen said.

When fans came to watch the teams play at Indian Head, they saw world-class talent on display.

The word “Rocket” was sewn in red on the white uniforms, a decision made by the mayor to use the singular word on the uniform when the whole team was the “Rockets”, each player was a Rocket.

At that time, the Western Baseball Leagues were played in the summer, made up of an almost mercenary coterie of baseball players from across America. Some were still in high school, others were playing in racially segregated leagues like the Negro League or the Cuban League.

There are points that the exhibit is still working to resolve, the most critical being the way players have been treated in the province.

Museum vice-president Janine Moses-Randle said it was an important part of the story. Of her job at the museum, she said that they “could go to a restaurant, you know, go dancing, they had opportunities here that they didn’t have at home.”

In an interview with the Saskatoon StarPhoenix in 2012, former Rockets player Nat Bates, then 80, spoke about how they were treated.

“The most shocking thing for us is when people over there called us darkies. It hurts. It was nothing disrespectful, they just didn’t know. After spending a while there, when we could relate to the community and they understood us, we started to laugh.

Moses-Randle said they don’t want to cover up player experiences, but overall there seemed to be acceptance and openness from the community. In that same 2012 interview, Bates said so.

“The families invited us to their homes… The girls asked us to dance.

At the time, schools were still segregated in America. Brown v. Board of Education was held in 1954 and the Jim Crow Laws were in effect until 1965.

“It was a chance to come here and do what they love,” said Moses-Randle.

The exhibit is slated to open in the summer of 2022, and the team is slated to be inducted into the Saskatchewan Baseball Hall of Fame in the new year.

News seems to fly to us faster all the time. From COVID-19 updates to politics and crime and everything in between, it can be difficult to keep pace. With that in mind, The Regina Leader-Post has created an Afternoon Headlines newsletter that can be delivered to your inbox daily to make sure you’re up to date with the most important news of the day. Click here to subscribe.

Sign up to receive daily news from Regina Leader-Post, a division of Postmedia Network Inc.

Thank you for your registration!

A welcome email is on its way. If you don’t see it, please check your spam folder.

The next issue of Regina Leader Post Headline News will be in your inbox soon.

We encountered a problem while registering. Try Again