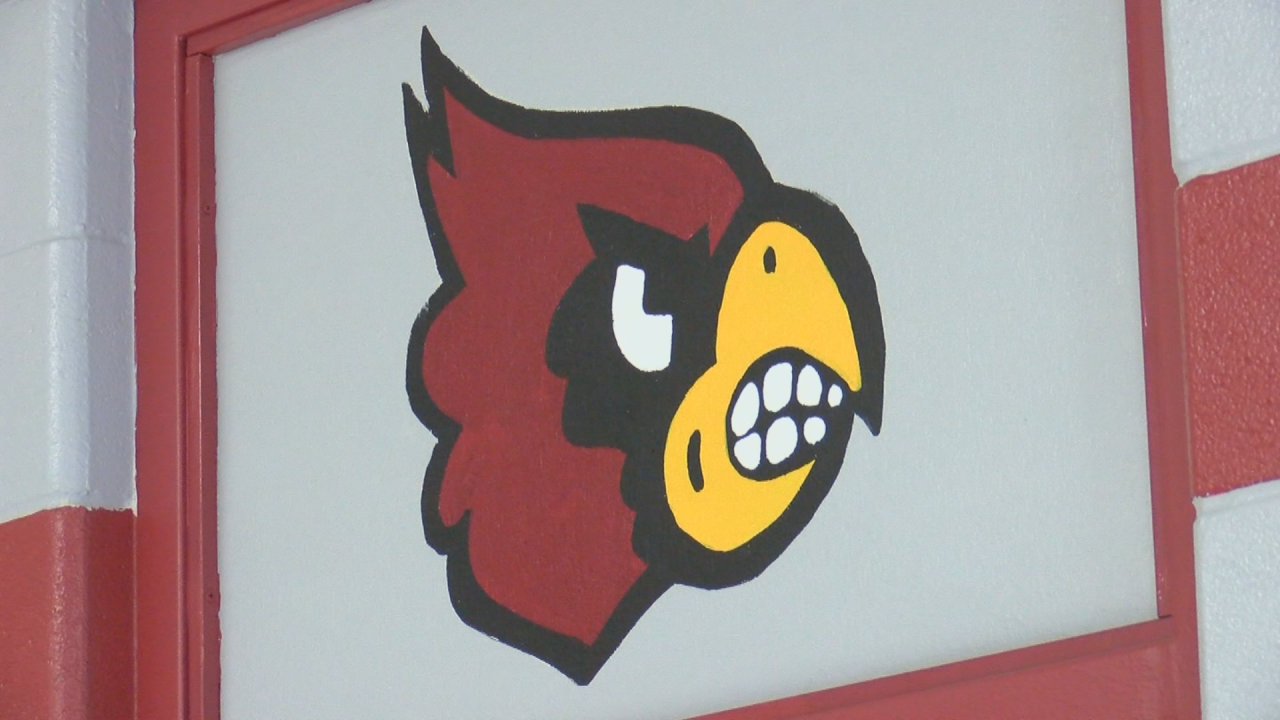 Webb City Little League has gotten hot at the right time as the level of competition gets higher and higher.

The team knows what to expect from their opponents given that they have been in this position before and the coaches know that their team is ready for it and the players just have to play their game.

“We just have to keep playing like we hit the ball really well and just go out there and look to beat everybody in our path,” Bratie Holland said.