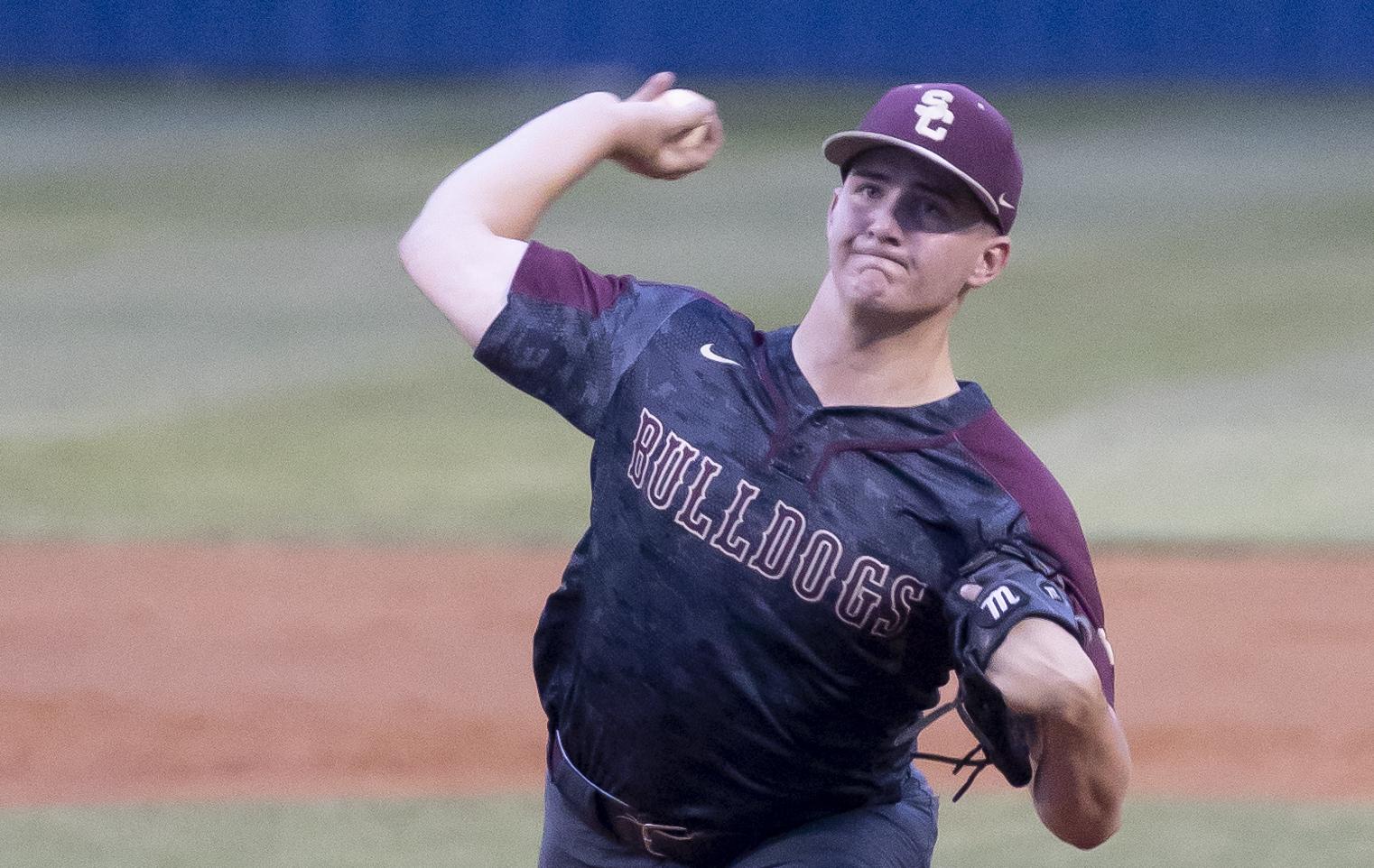 Summer Creek had a historic season led by a strong senior class of Bulldogs.

Bulldogs pitcher Adam Troy was named pitcher of the year.

The Pepperdine signee and Summer Creek ace pitcher was a four-year starter for the Bulldogs.

Kingwood’s Josh Arquette was named Newcomer of the Year.

The sophomore outfielder helped the Mustangs win four of their last five games to advance to the bi-district round of the playoffs.

The Mustangs defeated rival Atascocita in a playoff game to clinch their playoff ticket.

Atascocita’s Parker Matthews was named Utility Player of the Year.

The Abilene Christian signing helped the Eagles on the mound and in the batting box in his final season with the Eagles.

At bat, Matthews had a .360 batting average for the Eagles.

On the mound, Matthews had a 1.34 ERA with 65 strikeouts in 47 innings of work for Atascocita.

Summer Creek’s DJ Wilson was named Coach of the Year after guiding the Bulldogs to their best season in school history.

The Bulldogs have won 27 games this year, the most games won by a Bulldogs team in school history.

Third Base – Kaden McCoy, Atascocita, So.