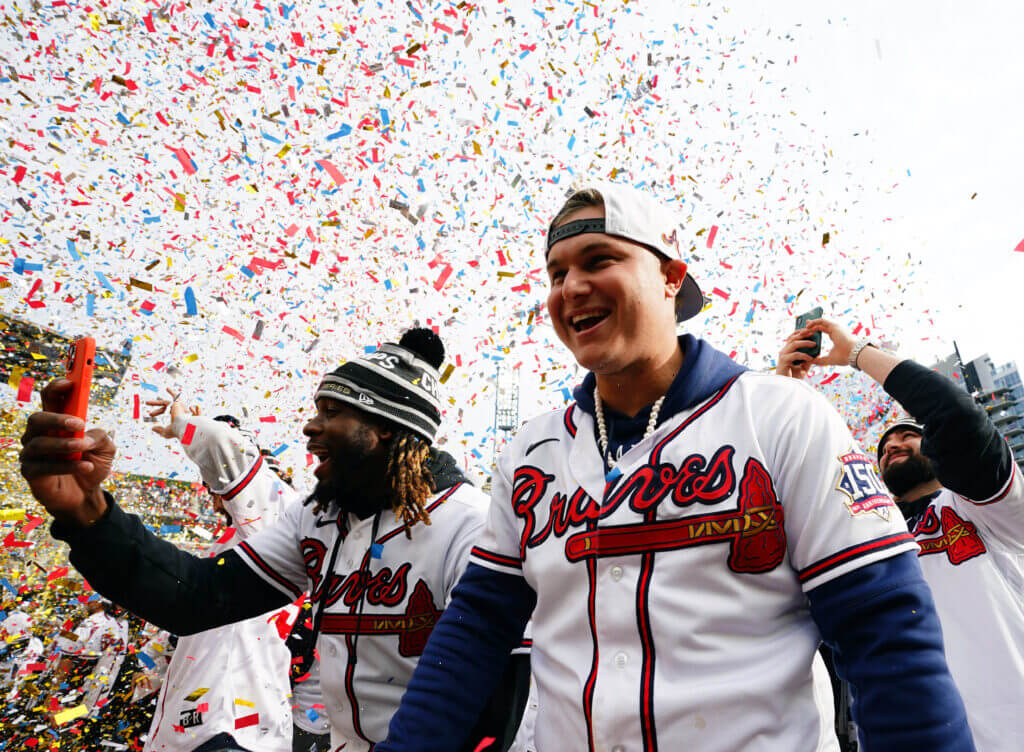 How each club compares since 1998 – The Athletic

It’s been almost 27 years since spring day in Palm Beach, Fla., when owners of Major League Baseball, mired in the longest labor dispute in league history, voted unanimously to extend to 30 teams. It was March 9, 1995. The Diamondbacks and Devil Rays debuted in 1998. Since then, 22 clubs have appeared in at least one World Series, with 15 different winners over 24 seasons.

Winning a World Series is tough. Constantly fighting for one is a mission embraced by nearly every MLB ownership group and accomplished by only a few. But, in the long run, it’s the best way to measure franchise success: not in a season’s results or farm system rankings, but in playoff experience and in the rings. So, let’s see how the 30 clubs compare.

Borrowing a concept and objective point system from The Athletic NFL writer Bob Sturm, who created it two decades ago and updates the rankings after each Super Bowl, this is our first attempt to ranking the best and worst franchises in MLB since the league expanded to its current level. size in 1998. Here is a breakdown of how the year-to-year results were calculated:

Simple enough. Single point for any playoff appearance and increasing thresholds to advance to the Championship Series and World Series. (Yes, we awarded extra playoff teams a full point in the shortened and expanded 2020 playoff season.) And one final rule: no double deductions. A World Series winner only gets credit for that threshold, not all of them.