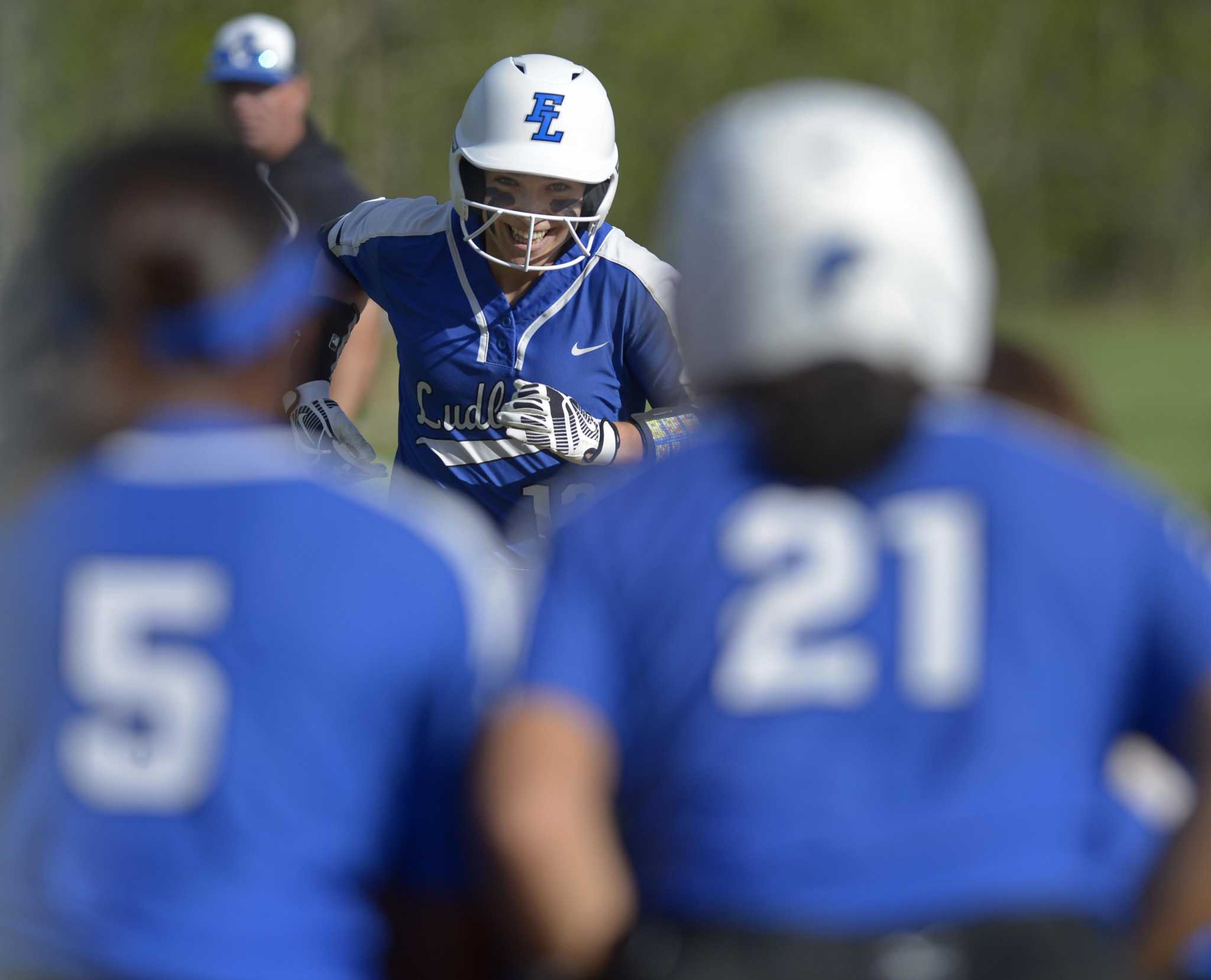 At the end of the regular season, the top two-thirds of the top 10 remained stable in their positioning, while the bottom third experienced turbulence.

But there were no upheavals (yet) on Tuesday morning. All ranked teams remained in contention to win the league championships.

A new side have entered the fray, as Glastonbury register at No 10 for the first time after weeks on the periphery. The Guardians enter the CCC tournament as the No. 2 seed behind Southington. Glastonbury’s only two defeats this season have been 2-1 to No 7 Hall and 11-2 to No 4 Southington.

Ludlowe solidified his No. 1 standings with a 9-0 win over previously unbeaten Danbury, but the No. 5 Hatters will get a rematch in the FCIAC Championship on Wednesday.

No. 2 Masuk retained his two first-place votes and will seek his fifth consecutive SWC title this week. Woodland also retained their only vote for first place after an undefeated regular season and will look to defend their NVL title.

Southington cruised through its final week with wins over No.7 Hall and No.8 Waterford to stay at No.4.

The No. 6 East Haven ended his regular season on a 10-game winning streak and won his SCC quarter-final game to stay put as well.

Hall moved up to No 7, dropping to No 8 Waterford after both losing to Southington. Hall lost 4-0 and Waterford lost 4-1 to the CCC favorite.

Jonathan Law remained No. 9 after making his poll debut last week and will play in the CSC semifinals on Tuesday.