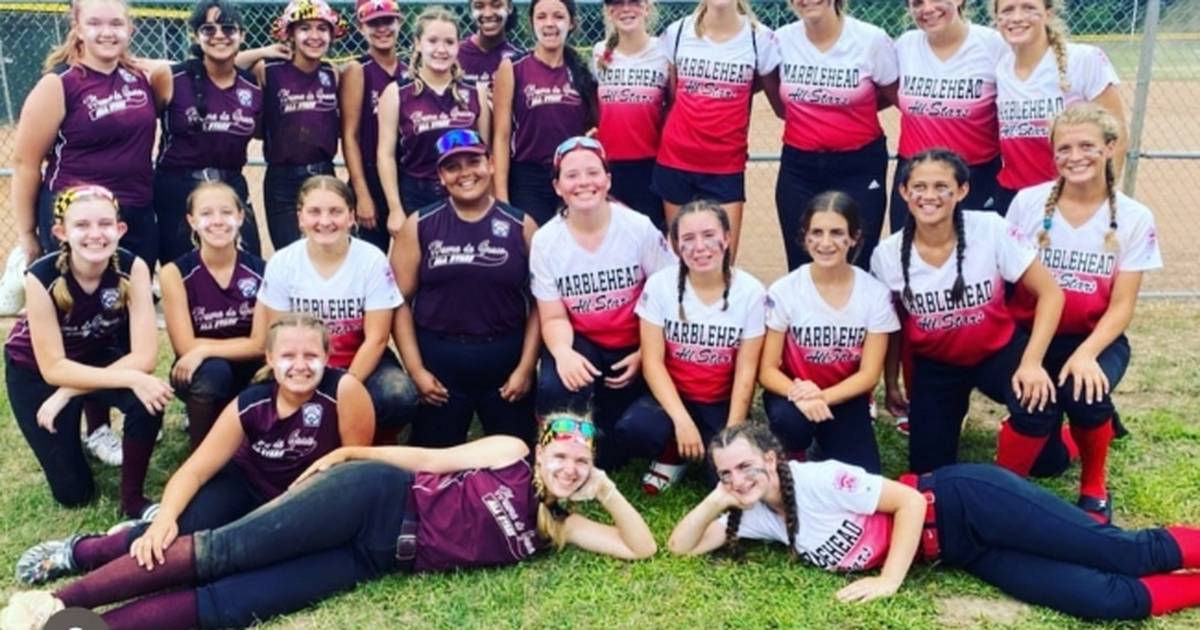 The team knocked out a team from Marblehead, Massachusetts, 5-1, in an Eastern Region tournament quarterfinal, advancing Havre de Grace to a semifinal on Tuesday, a first for any team of Havre de Grace Little League softball stars.

Havre de Grace was scheduled to face Milford, Connecticut, the tournament host in the semifinals. A best-of-three championship series, also scheduled to begin on Tuesday, awaits the winner of the semi-final.

“I’m so happy for these kids and so happy with the way they played. No Havre de Grâce softball team has ever gone this far. They keep holding on and holding on,” said crew chief Ted Hendricks. “Lilly Dalton was amazing. She got stronger and stronger every game and she throws so well.

Dalton was snappy in Monday’s win, stopping Marblehead’s batters on three hits and just one run over seven innings. Dalton struck out 10.

The offense produced a single run in the first inning, then two each in the fifth and sixth innings.

Bayleigh Carstetter (2 for 3) led the way with two triples and three RBIs. Lyric Strong was 2-for-3 with a double and two RBIs, while Dalton helped his own cause with a 2-for-4 performance.

Havre de Grace went 2-2 in the Mid-Atlantic bracket, posting wins over New Jersey and Delaware but losing to teams from New York and Pennsylvania.

Dalton was dominant in the circle again, giving up four hits and a run in seven innings, while stoking 11.

Havre de Grace was edged out to the West Suburban Little League on Saturday after tying up too many runners on base. Pennsylvania scored single runs in the first and second innings.

Havre de Grace had bases loaded in fourth without runs and again in sixth, after scoring their only run.

Strong, Croxsell and Grode had hits with Croxsell reaping the RBI.

Dalton (2 for 4) had a pair of doubles, making three runs, while Veres, Strong, Croxsell and Weitzel added a hit each.

Dalton (3 for 4) led the offense with a brace and RBI, while Strong added a double and RBI.

Carstetter (3B), Veres and Weitzel also had hits.