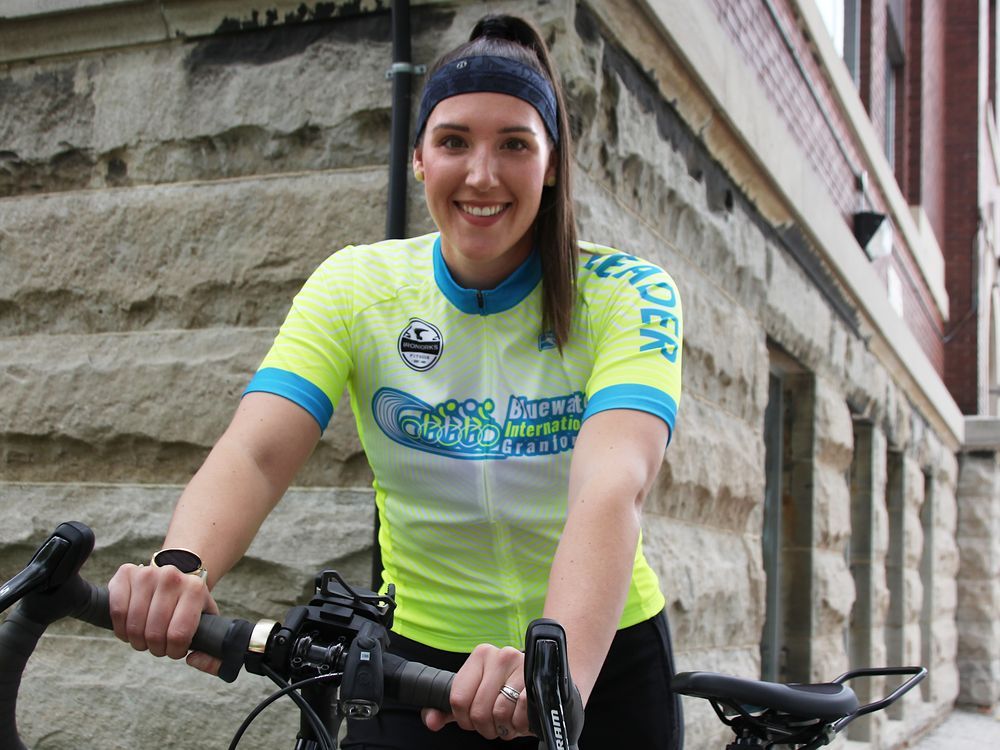 It was the downtime from the COVID-19 pandemic that Kendel Ross says brought her to cycling.

“A good friend asked me to ride a bike to Tobermory and at the time I had a bike with a basket and a coaster brake,” laughs the Lambton College instructor and former pro. basketball in Spain and Portugal.

She borrowed a better bike and she and two friends trained for about a month before making the 10-day round trip from Sarnia, camping as they went, she said.

“And I was addicted.”

The free Sunday workouts from June 19 to July 24 are based at the Lochiel Kiwanis Community Center and the program aims to make young people feel comfortable on the road, while teaching them how to do it safely, as well than handling and maintaining the bike, he said. noting that he also promotes cycling as a way to stay healthy and reduce stress.

“And to be more communal,” Ross said.

“At a time when we live in a very digital age and are tied to devices, you can sometimes miss this big, big world.”

Subscribe to bigf.ca was due to open on Thursday, she said.

“We have a really cool lineup of leaders,” Ross said. “I think it will add a lot of energy and fun for those involved.”

Granfondo organizers also purchased 20 bikes that can be used by registrants if they don’t have their own, MacAlpine said, noting that about $15,000 in funding for it came from a private donation and the New Sarnia Foundation. The group has been involved in creating bike paths in the city, he said.

A press release from the organizers says the idea grew out of a Bluewater International Granfondo virtual cycling information program held with thousands of public school students in 2021.

Ross said MacAlpine’s son, Ian, was “kind of a mentor” to her in basketball as she entered high school.

“One of the reasons I wanted to return to Sarnia after playing overseas is to give back to the community that helped me grow,” she said.

“So collaborating with Ken MacAlpine and supporting the young people of the city is exactly why I wanted to be here.”