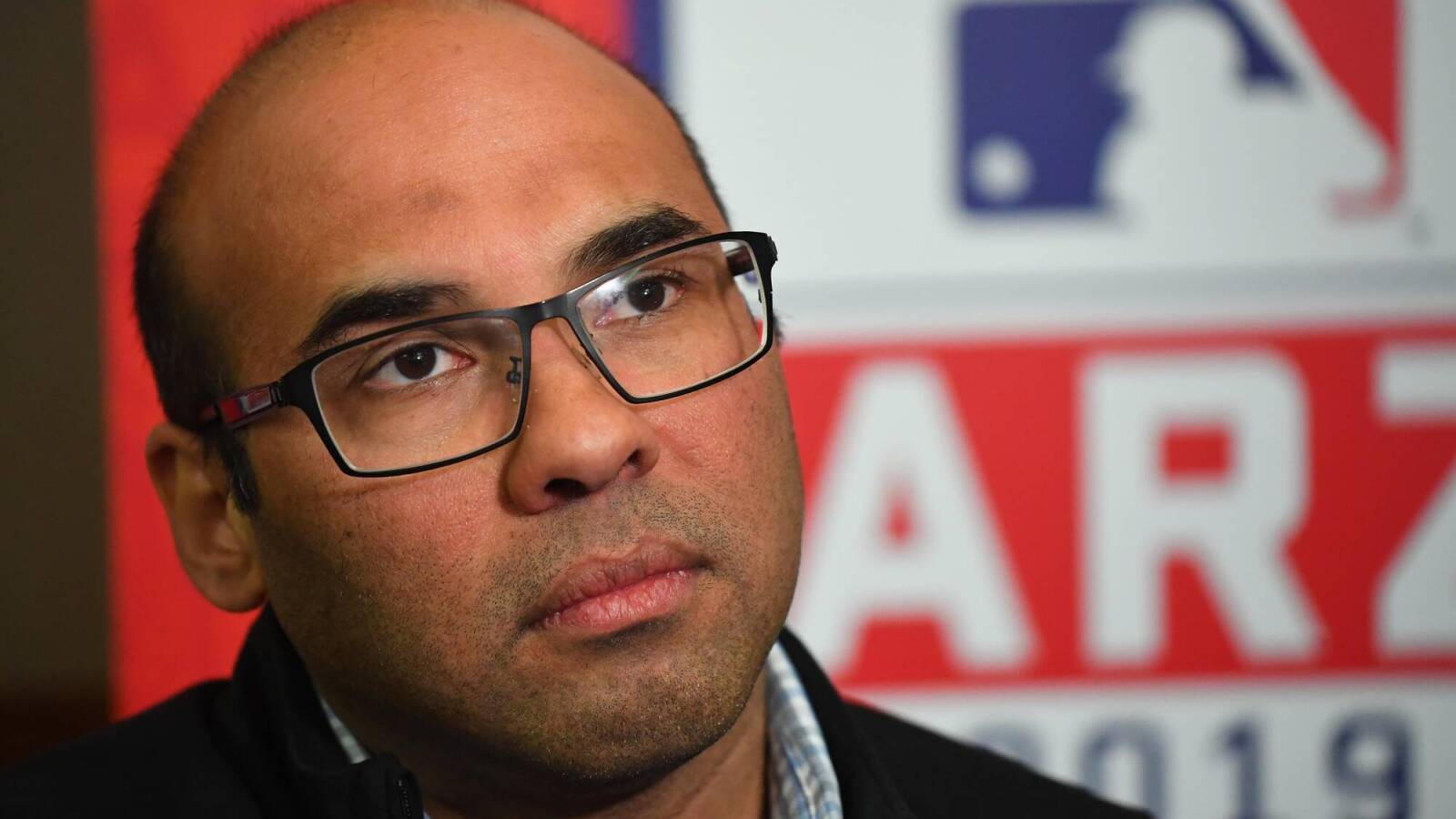 Home runs are down in the first month of the 2022 MLB season, which has given rise to many conspiracy theories. A popular reasoning is that the league dampens baseballs, making them harder to hit and reducing offense league-wide.

On Thursday, teams were averaging 0.90 home runs per game, according to CBS Sports. That’s a significant drop from 1.22 home runs per game in 2021. While the dead-ball theory is popular, San Francisco Giants president Farhan Zaidi took a much more balanced view of the fall of the circuit. Zaidi thinks it’s a combination of several factors, including the universal use of humidifiers and shortened spring training being more beneficial for pitchers than hitters.

“I don’t see anything intentional there, it’s possible that something happened in the production process and the balls were more dead,” Zaidi said. “Tolbert & Copes” from KNBR 680 Thursday, via Taylor Wirth of NBC Sports Bay Area. “I think the cigar humidor, by standardizing it, has a lot to do with it. We’ll just have to see as we get a larger sample when the weather warms up if things normalize a bit.

“We have also had a shorter spring training and they always say pitchers are ahead of batters, so maybe we see that a bit. We’ve seen our best hitters get off to a slow start, even though our offense overall has been pretty good.

Both of Zaidi’s theories make sense. Conventional wisdom states that pitchers need less time to prepare for a new season than hitters do, and hitters can still level up when it comes to facing MLB pitching again. The use of humidors in each stadium, which has been reported before the start of the seasonwould also theoretically be more useful to pitchers than hitters.

Conspiracy theories are nothing new when it comes to baseballs. Three years ago, we were talking about the juice of the ball, while another conspiracy theory surfaced last year with the attack down. As fun as it is to speculate, Zaidi’s more realistic explanations are more likely to be correct.

Gage: some achievements are not appearing on the dashboard | local sports