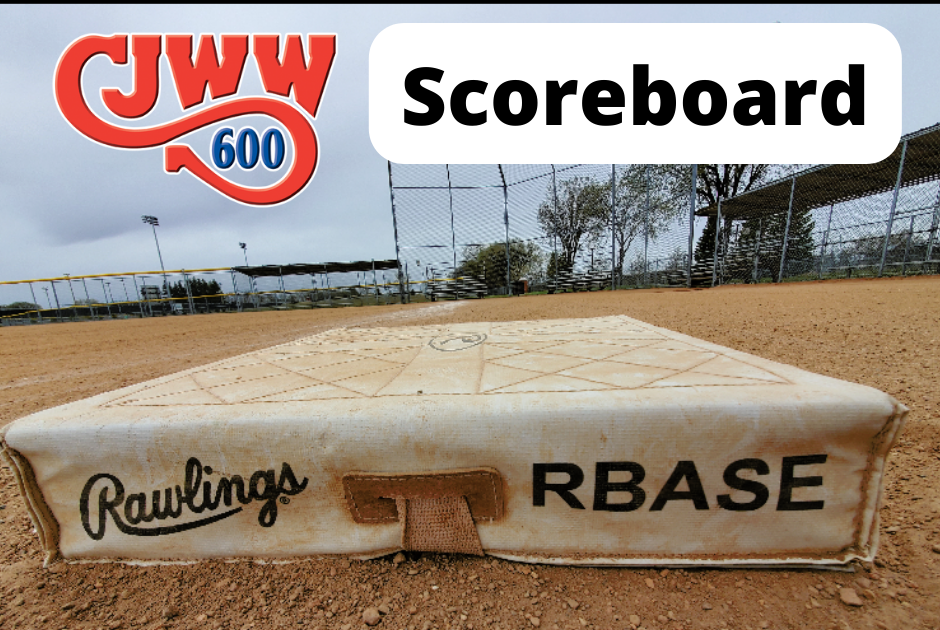 (The Saskatchewan Roughriders are out until Sunday when they host the Winnipeg Blue Bombers in the annual Labor Day Weekend Classic. Kick-off time is at 4 p.m. h at Mosaic Stadium in Regina. 3rd place in the Western Conference. Winnipeg has 10 wins, 1 loss for 20 points… good for 1st place in the West.)

(Saskatchewan’s home opener is Friday, Sept. 9 when they host the UBC Thunderbirds. Game time is 7 p.m. at Griffiths Stadium.)

The Prairie Football Conference is inactive until Saturday, September 10, when Week 4 of the 2022 regular season begins with the Saskatoon Hilltops hosting the Regina Thunder. Game time is 7 p.m. at the Saskatoon Minor Football Field. The Toppers have 2 wins, 1 loss for 4 points… tied for 2nd place. Regina has 3 wins, 0 losses for 6 points… good for 1st place. Tune in to CJWW every Thursday at 6 p.m. for “Hilltops in 30.”

The following Canadian Fastpitch Championships continue today and will continue through Sunday in St. John’s, Newfoundland and Labrador…

The men, with 12 participating teams, including the Saskatoon Angels. Saskatoon has 3 wins, 2 losses… tied for 4th place.

The Master Men’s, with six teams entered, including the Melfort 222. Melfort has 5 wins, 0 losses… good for 1st place.