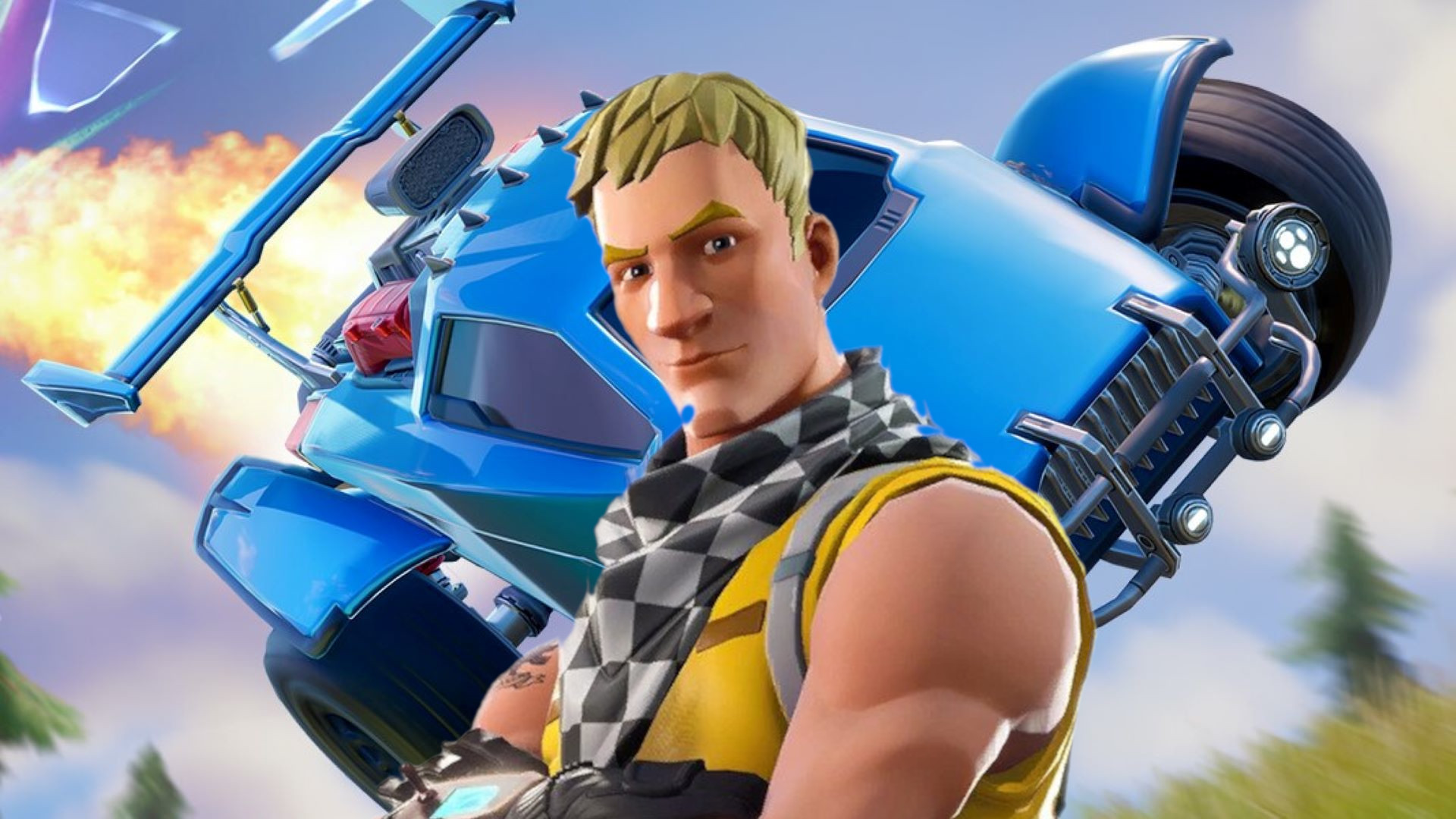 Well, we thought it was ahead of the new season, but it turns out we’re fast approaching the Fortnite Chapter 3 Endingthanks to an announcement from Epic yesterday that the end of this season is also the end of this chapter thanks to an event called Fracture.

We don’t know much about what’s next for Fortnite, but we do know that we still have just over two weeks to go. Fortnite chapter 3 season 4, so make the most of it. It looks like Epic thinks it’s best to enjoy things while they’re here too, as the latest update is changing up the battle royale modes quite a bit.

The V22.40 update has just been released and sees a modified version of Rocket League Octane enter battle royale and Zero Build modes. This version of the car has been balanced for those modes, but still seems to have more or less full functionality, which should make for some entertaining matches. It may not be quite the same as in some of the Fortnite Rocket League Maps, But it is okay. That’s not all, because the Grapple Glider is back, and Big Battle is also back.

Both rocket league car and the Grapple Glider will allow more aerial movement. The Octane is a little harder for most players to control though, so you’re more likely to see him moving wildly and driving up random walls than traveling through the sky. If you see it flying, you can assume whoever’s driving also plays a lot of Rocket League.

Good movement is a big part of what makes Battle Royale games so satisfying, so seeing this new update focus on ways around the new fortnite map is reassuring. If you’re worried about how you’ll deal with these new aerial threats, we recommend checking out our Fortnite tips and tricks for some good basic advice.