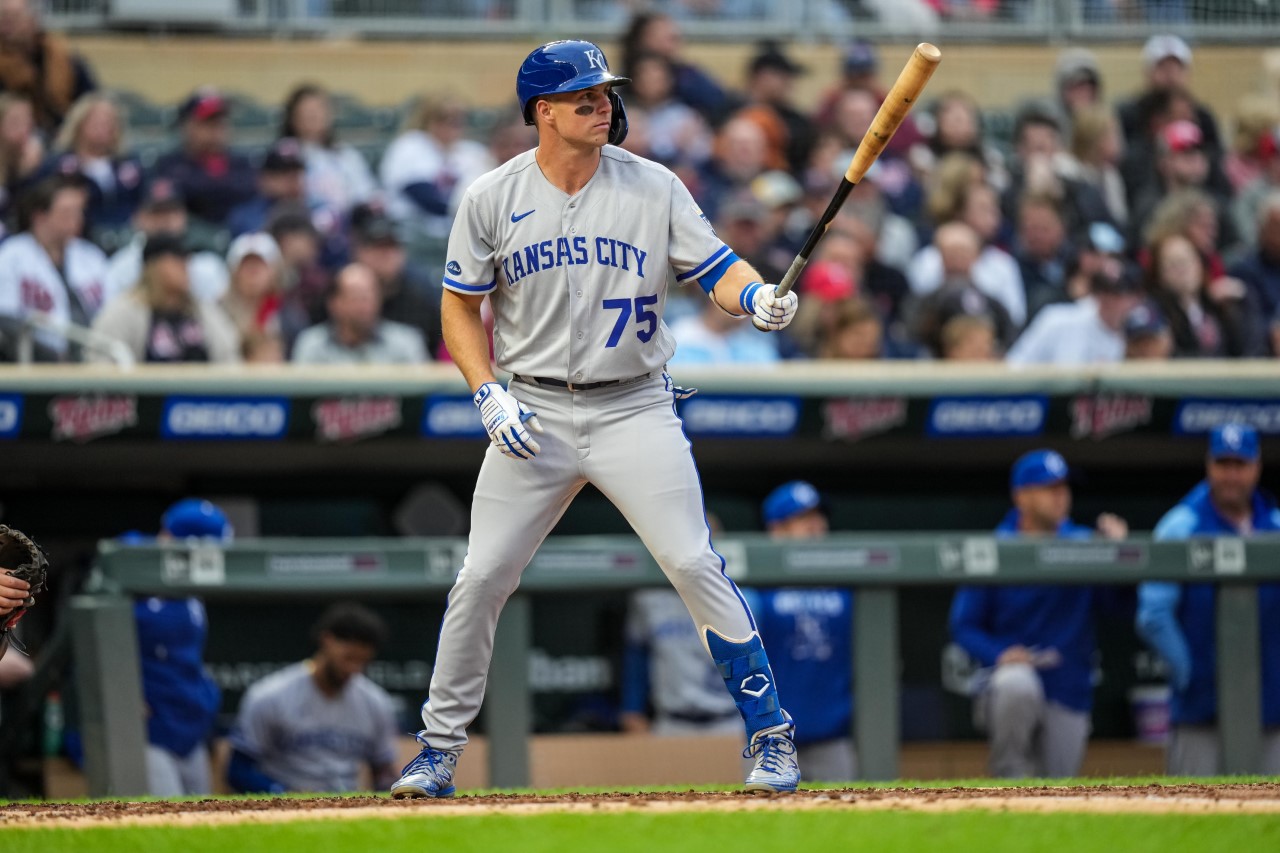 (WHNT) – Former Huntsville High baseball player Brewer Hicklen has dreamed of playing major league ball for as long as he can remember; he’s spent the last few years playing in the minor leagues trying to prove himself.

After years of hard work, that dream came true when Hicklen was called up to play center for the Kansas City Royals.

His Triple-A manager called him into his office and told Hicklen to call his wife and they all got to share the moment learning he was going to be a big leaguer, but it all didn’t feel completely real to him at that point. that time.

“It really took me almost 24 hours to really set it up and realize I’m there,” Hicklen said. “When I walked out on the field for batting practice that day, it was really surreal to realize that I was going to be starting center field in MLB. Something I’ve aspired to do since I was four years playing for Mayfair Park with the Purple People Eaters.

So once all the emotions really set in and he arrived in Minneapolis for the Royals’ game against the Twins, what was that first game in the majors like?

“I got on the bus and walked into the locker room, my locker was ready and ready to go and I saw my jersey sitting there and I really got chills,” Hicklen said. “It’s weird when you think about it because it’s something you dream of all your life but when you get to it at the end of the day it’s the same game I was playing the day before in Triple-A, so I tried to keep it in perspective and really didn’t focus on the results of that day. I just really wanted to absorb it and absorb it. I really can’t express how happy and grateful I was.

Hicklen is back on the Royals’ Triple-A team in Omaha, but now says he’s more determined than ever to return to MLB.