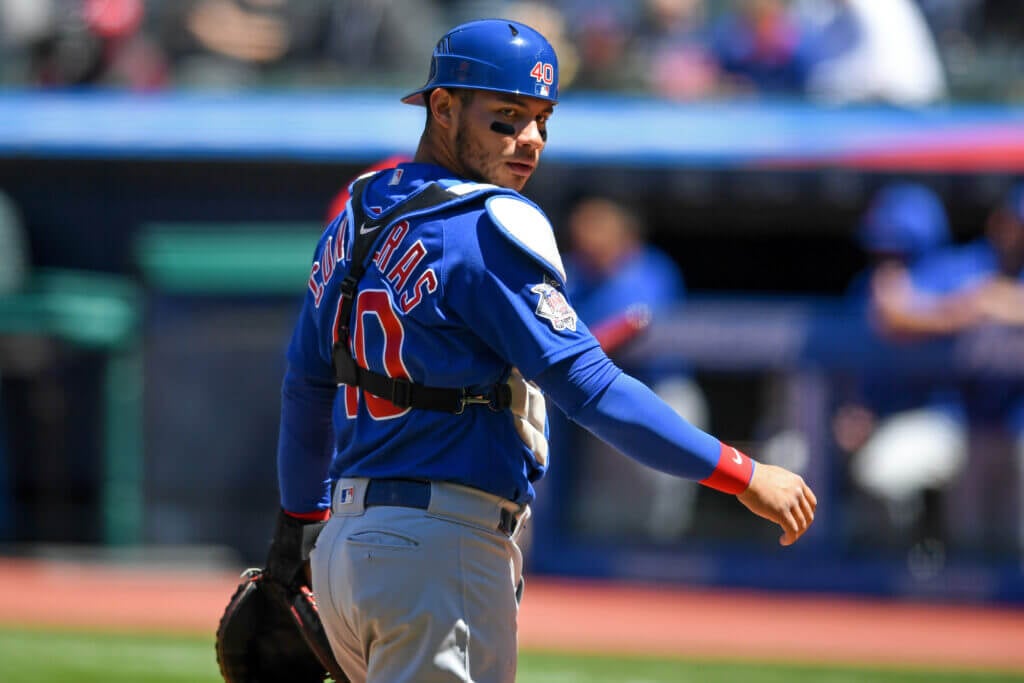 In a perfect world there would be a “Mesa, Arizona -” deadline on this piece, I’d be far from sub-freezing temperatures and eager to get back to a baseball club and dig into some real face-offs. masked – face-to-face interviews. But if there’s anything we’ve all learned over the past two years, it’s that this world is certainly far from perfect. And here we sit on day 75 of lockdown. There was some hope for positive movement over the weekend, but the owners’ offer provided just another micro step in the right direction. Some may have hoped to be optimistic that baseball would get a good four weeks of spring training and Opening Day would go off without a hitch on March 31, but even now that seems doubtful.

So for now, we wait. But if spring started as expected, here is where I would focus.

In the spring of 2015, Kris Bryant, one of baseball’s hottest prospects, tore up the Cactus League for a month before being sent to Triple A to “work on his defense.” Bryant was quickly called up on the first day the Cubs were able to get another year in control of the club, suddenly improved on defense and ready for the big leagues. Last spring, Nico Hoerner looked like a rejuvenated player, dominating spring games and ready to start the season as the team’s second baseman. He also didn’t make the opening day roster. Some cried foul, while others pointed out that he had no Triple-A experience and minimal success during his time in the majors. He was eventually called up — before the Cubs had earned an extra year of control — and played well until he was injured.