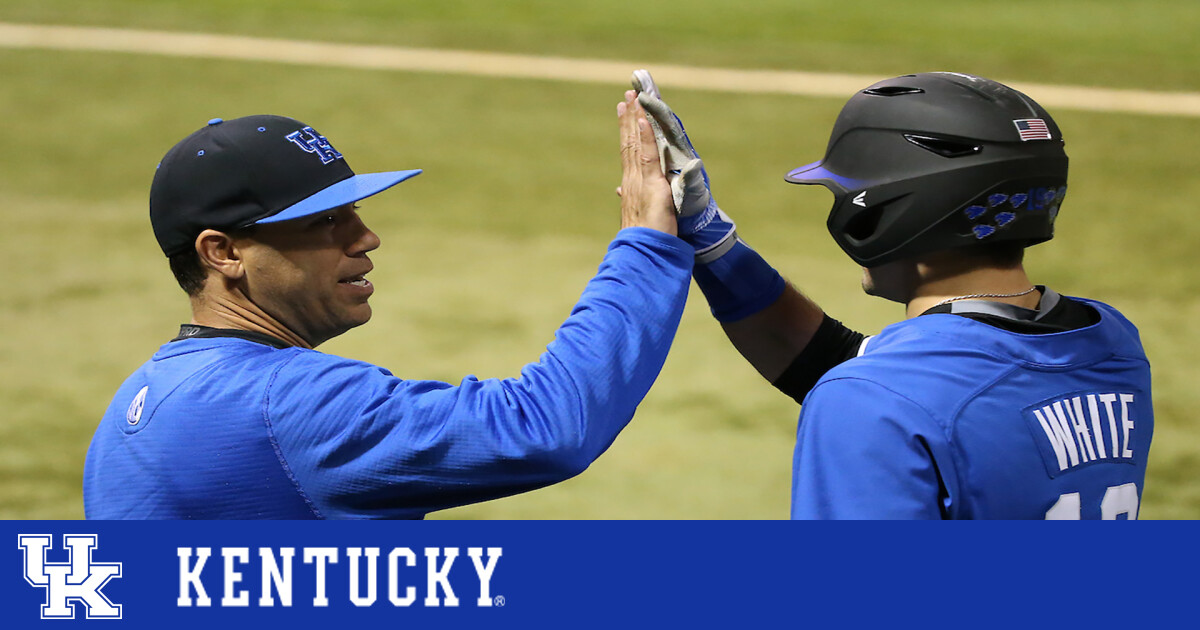 Eight American players, five major leaguers and a Southeastern Conference pitcher of the year highlight All-Kentucky Baseball’s first dream team of players who competed during the head coach’s era of Nick Mingione, as voted by fans. This includes the 2017 to 2021 seasons.

Sean Hjelle, who was the SEC’s top pitcher in 2017, sits atop a pitching staff that includes a slew of guys who have already made it to the big leagues. Hjelle, Zach Logue, Zack Thompson and Zach Pop have all appeared on The Show.

Thompson and White also competed for the United States on the collegiate national team.