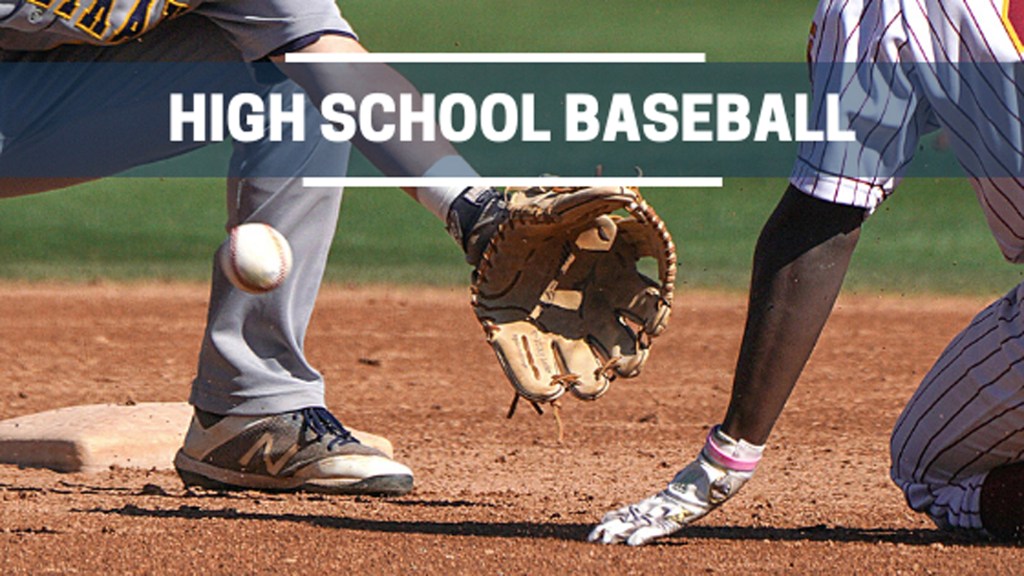 Then the floodgates opened.

The game ended after six innings due to a state playoff mercy rule.

Etiwanda (27-8), which tied a school record for single-season wins, hosts second-seeded Torrey Pines for the regional title in the final game of the season on Saturday.

“He was doing a good job commanding his off-speed pitches,” Etiwanda coach Don Furnald said of Flores. “I think the third time in the lineup helped us.”

Trailing 1-0, the fifth inning actually started with the second time for bottom Etiwanda.

7 hitter Kaedon Mas started with a left single and when Tyler McEvoy followed with another left single, the ball rolled to the fence for a two base error, allowing the Eagles to tie the game. score and put the start-race forward on third.

With one out, leadoff hitter Armando Briseno scored a single to center to give Etiwanda the lead and after Brady Ebel doubled to put the runners up for second and third, Michael Harrison threw a brace just inside of the right field foul line to give Etiwanda a 4-1 lead.

“I had two strikes so I was expecting something on the outside and that’s what I got,” Harrison said. “We were feeding on each other’s energy.”

Flores allowed just three hits and a walk in the first four innings while striking out three, but he couldn’t get past the fifth. He faced eight batters in the fifth, striking out just one.

“It was a great ball game until the fifth,” said Birmingham coach Matt Mowry. “He (Flores) has been good to us all year, but he was starting to let (his pitches) a little bit. It’s a very good hitting club.

Flores was replaced on the mound by senior Jake Amado and the Eagles kept rolling. Mas and McEvoy capped the scoring in the inning when they were hit by a pitch and walked, respectively, with the bases loaded.

Ebel, who is the scheduled starting pitcher on Saturday, finished the game 3-for-3 with two doubles, a triple, a walk, a run and an RBI. Briseno, Mas and McEvoy each reached base three times between the fifth and sixth innings alone, and each scored two runs.

Etiwanda ace Dylan Goff (12-0), who set a school record for single-season wins, was big on the attack, overtaking Vincent Mughannem, who went 11-0 for the 2017 CIF-SS champions .

Goff allowed four hits, walked three and struck out eight and saw his ERA drop to .73. He had to come out of a goal-laden jam and an out in the second inning. The only run he allowed was a two-out home run to Domenik Cervantes on an 0-2 pitch in the fifth inning that gave Birmingham (22-11), the Open Division runners-up in the CIF Los Angeles section. Angeles City, a 1-0 lead.

It was Goff’s first home run allowed this season.

But the Eagles rallied and it didn’t take long for Goff’s mood to improve.

“When we got round four I felt pretty good,” he said.

With Roellig out, the rest of the top roster moved up a spot, with Abraham Zapata taking over as designated hitter and sixth at bat.

“We’ve been the duct tape team all season,” Furnald said of the Eagles’ injury streak.

For Harrison, going from cleaning to No. 3 in training doesn’t change his approach.

“I still have the same job, driving in races,” he said.