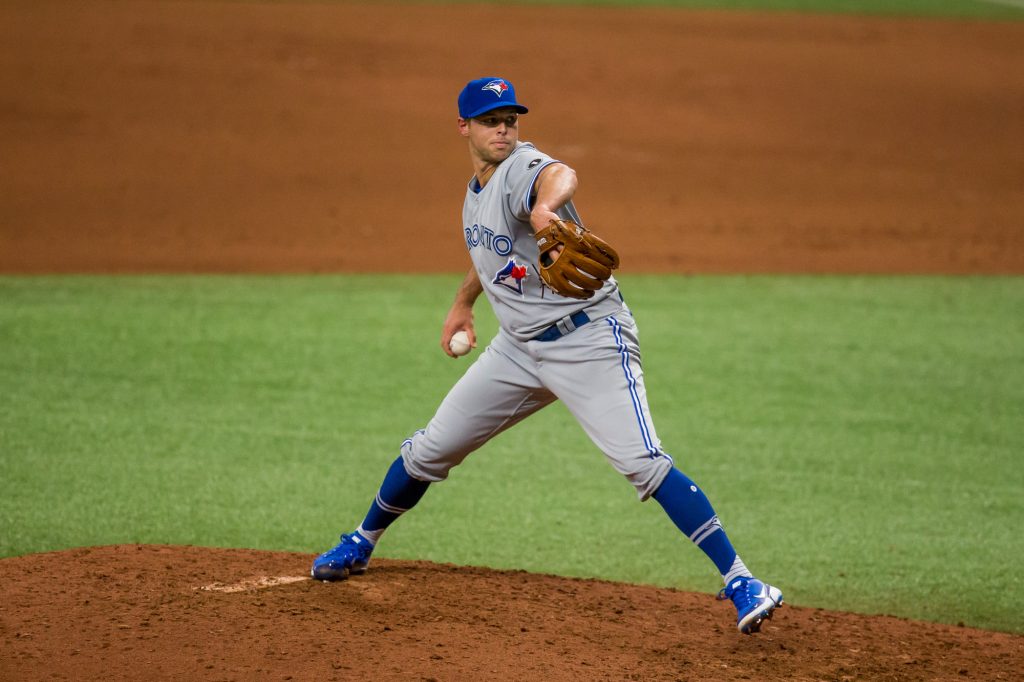 The Dodgers have agreed to a minor league contract with the right-hander Sam Gaviglioreports MLBTR’s Steve Adams (on Twitter). The Oregon State product had been a minor league free agent after completing the 2021 campaign as a member of the Korea Baseball Organization’s SSG Landers.

Gaviglio did not appear in the majors last year, his first since 2016 without MLB action. Between 2017 and 2020 he appeared as a member of the Mariners, Royals and Blue Jays. Working in swing capacity, Gaviglio pitched 296 cumulative 2/3 innings in 98 outings (including 37 starts). He didn’t miss many bats, striking out just 19.1 percent of batters faced on a 9.1 percent swing hitting percentage.

To his credit, the former fifth-rounder demonstrated strong control (7.2% walk rate) and induced a decent number of worm burners (48% grounder rate). He boasts a career 4.88 ERA / 4.37 SIERA, sometimes struggling to keep the ball in the court despite his good numbers on the ground. Gaviglio hasn’t had the same home run problems in Triple-A, however, where he has a 4.19 ERA over games spanning five seasons.

Gaviglio started the season in the Rangers organization last year, having signed a pact with the minors in January. He only made five starts with Triple-A Round Rock before securing his release to pursue the aforementioned opportunity in South Korea. Gaviglio started his 15 outings with the Landers, working at a 5.86 ERA with a 19.9 percent strikeout rate and 8.5 percent walk percentage.