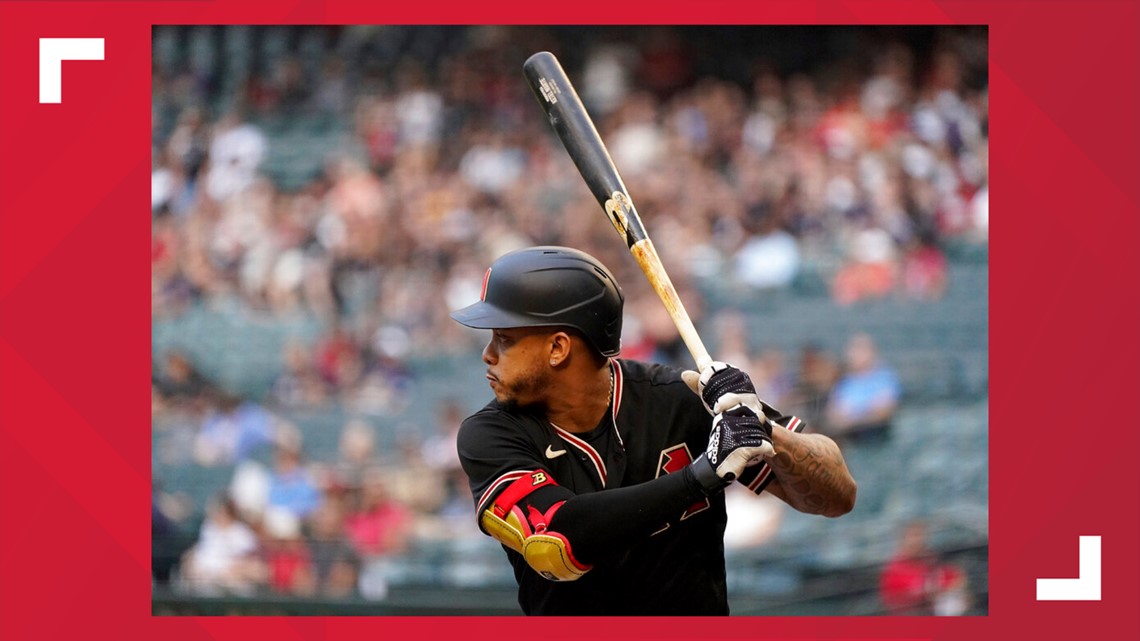 The Arizona Diamondbacks have announced they will travel to Las Vegas to play a pair of spring training games on March 18-19.

PHOENIX — It looks like Arizona isn’t the only place the Diamondbacks will be playing spring training games in 2022. The club announced Friday that the team will travel to Las Vegas for a pair of games.

According to a statement from the D-backs, Arizona will travel to Las Vegas on March 18-19 as part of Big League Weekend at the Las Vegas Ballpark.

“We are grateful to be considered by Major League Baseball to represent the league during this series, as we have done on past trips to other great destinations like Australia and Mexico,” said D-backs President and CEO Derrick Hall. following in Las Vegas, due to our proximity, and we look forward to our local passionate D-backs fans having the opportunity to travel and attend as well.

This will be the D-backs’ third all-time appearance in Las Vegas for Big League Weekend, having previously appeared in 2001-02. The D-backs faced the Los Angeles Dodgers to sold-out crowds at Cashman Field on March 29, 2001 and March 28, 2002.

For more information and event updates, visit aviatorslv.com and thelvballpark.com.

The Cardinals have made State Farm Stadium in Glendale their home turf and the Footprint Center in downtown Phoenix is ​​home to both the Suns and Mercury. The Arizona Rattlers of the Indoor Football League also play Footprint. Phoenix has a soccer team with USL’s Phoenix Rising FC.

Watch more of the latest sports videos on the 12 news YouTube channel. Do not forget to subscribe !