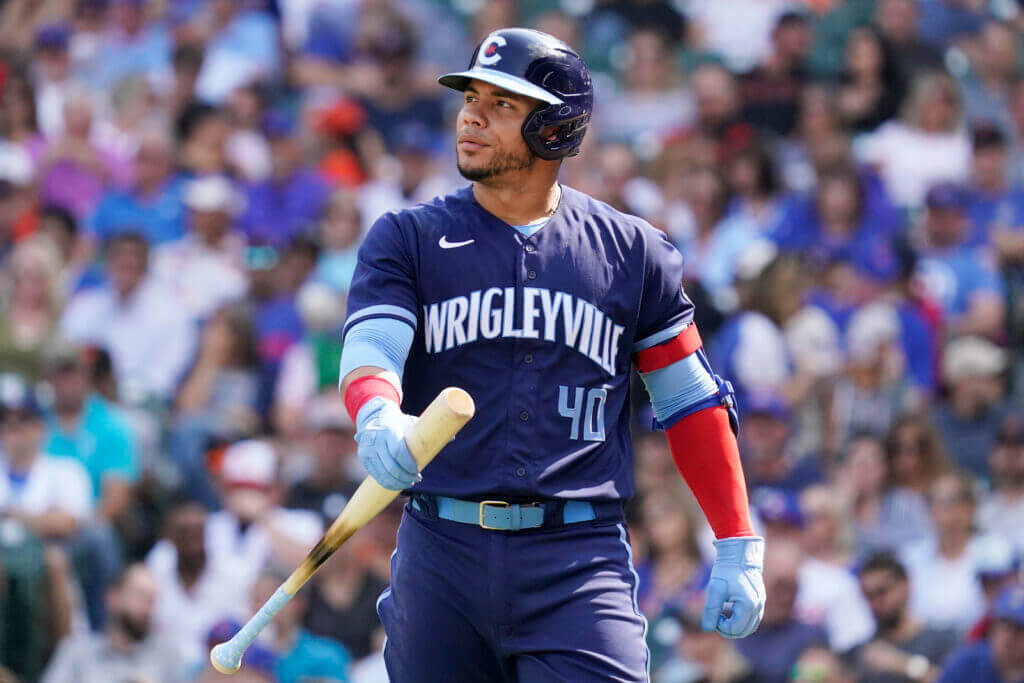 All baseball is local. While the NBA created global superstars and the NFL turned Super Bowl Sunday into a national holiday, Major League Baseball fed on the energy of its cities, the daily drama in 162 episodes per season. You could feel it walking around Wrigleyville during the 2016 playoffs. The whole world could see it with the images of crowds gathering along Lake Shore Drive and Michigan Avenue during the parade and gathering in Grant Park for the rally. of the championship.

Think of it like the previous image MLB commissioner Rob Manfred tried to blur — like MLB.com’s portraits of all players on 40-player rosters — when he said “the last five years have been difficult from a revenue point of view”. This interpretation ignored the timeline of the COVID-19 pandemic and the sport’s steady growth for decades, fueling soaring franchise valuations. Many of the visuals leading up to Manfred’s Florida statement — the videos of executives walking back and forth and players huddled in the parking lot — seemed to be for show. Imposing a lockout, going 43 days without meaningful communication with union leaders, creating an artificial deadline to reach a new collective agreement and canceling the first week of games, this series of movements unfolded as a group of seemingly determined owners to alienate an already jaded fan base.