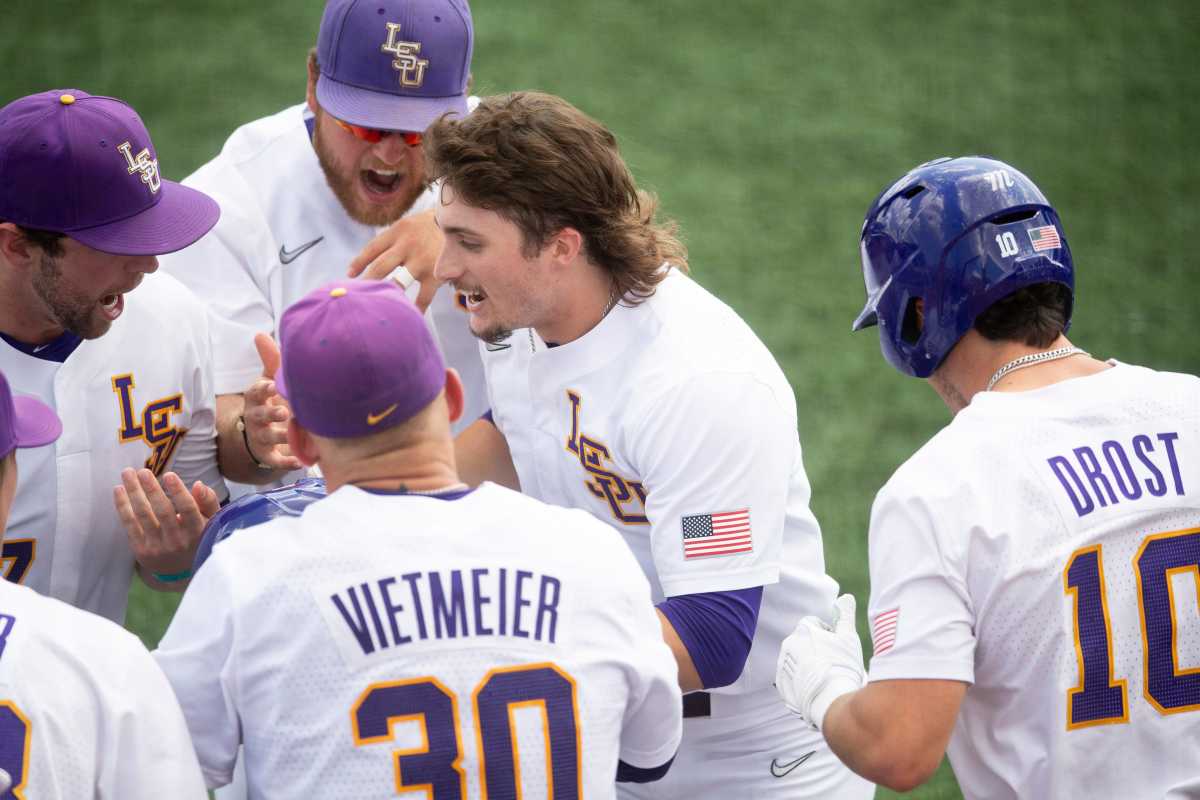 Per LSU Baseball Press Release – LSU players Dylan Crews and Tre’ Morgan won bronze medals on Friday at Honkbalweek Haarlem in the Netherlands, as the USA collegiate national team cruised to a 5-1 win over Japan at Pim Mulier Stadium.

Team USA finished the event with a 4-3 record that included wins over Japan, Cuba, Italy and the Netherlands en route to the bronze medal.

Crews started all seven tournament games in right field, and he walked six, scored four runs and drove in one. Morgan started six games at first base, and he walked three, scored two runs and had one RBI.

LSU in its baseball history has produced 18 members of the USA collegiate national team, including Crews, Morgan and infielder Jacob Berry, who joined Crews in Team USA in 2021.

Reliever Rick Greene, who ended his career as LSU’s all-time saves leader (29), continued the Tigers’ Olympic tradition by pitching for the 1992 Team USA which competed in Barcelona, in Spain.

Bertman served as head coach of the United States Olympic team in 1996, guiding the Americans to bronze in Atlanta. LSU stars Warren Morris and Jason Williams were the starting middle players for Team USA.

LSU right-hander Kurt Ainsworth pitched the United States against the Netherlands and Australia at the 2000 Olympics in Sydney, Australia as Team USA won the gold medal.