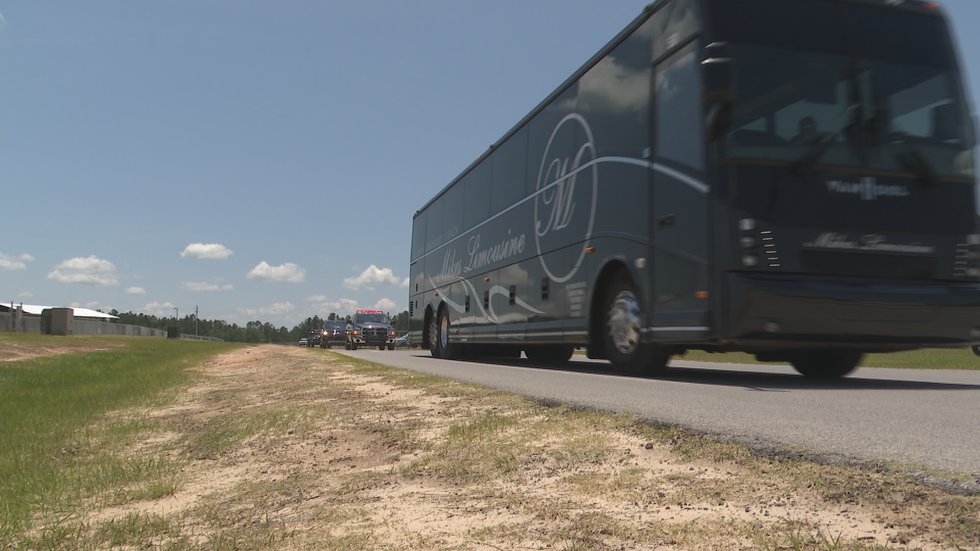 HOLMES COUNTY, Fla. (WJHG/WECP) – In small towns, like Bonifay, Friday night lights aren’t just for football, but for all sports, including baseball.

“I mean we had packed crowds at the district tournament and the regional finals,” said senior baseball player Trent Pilcher.

Pilcher said the support for his team has not gone unnoticed.

“It’s kind of emotional, you know, because it’s my last year, so it’s going to be the last time I do something for my community and try to do something big,” Pilcher said. .

Now the team is heading to the final four in the state, and the support hasn’t waned.

“They’re going to give us a farewell parade going down there,” Pilcher said.

There are several reasons why the Blue Devils want to win the state title, and one of them hits close to home. Starting third baseman Hayden Revell is undergoing surgery and will not make the trip with the team.

After discovering blood clots in his arm, the third baseman is down for the count, but his team said they were playing for him.

They believe giving it their all will be enough for a state championship.