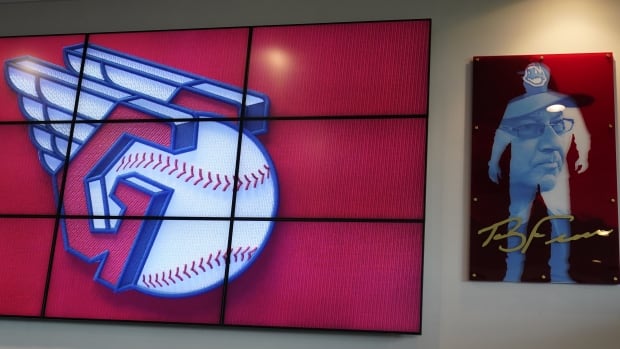 A new era of big league baseball in Cleveland is about to begin. The Guardians will be on the march.

The hitting and the fielding is coming in a few months.

The Indians will officially switch to Guardians on Friday, completing a name change that has occurred in stages – and with unforeseen complication – over the past few months.

The team issued a statement Wednesday saying their team store at Progressive Field will begin selling Guardian merchandise and memorabilia later this week. The team’s downtown baseball stadium store will exclusively sell Guardians gear before caps, jerseys and more are available in retail outlets in Northeast Ohio on the 23rd. November.

The team said some digital elements will change on Thursday before the Cleveland team website and social media handle the transition to Guardians on Friday.

Changing the name of the Cleveland Major League baseball team, known as the Indians since 1915, has been difficult at times. wishes of a vocal minority.

Dolan said his decision to move away from Indians was prompted by a reaction to the national reckoning of racist names and symbols.

The team wanted to find a name that suited Cleveland’s community and history, and after a year-long process that included polls and interviews with fans, area bosses and front-office members , the team chose Guardians, a name inspired by eight huge, art-deco statues on the Hope Memorial Bridge near the baseball stadium.

However, there was a legal glitch along the way as a local roller derby team called the Cleveland Guardians filed a lawsuit against the team alleging trademark infringement.

But on Tuesday, the parties reached an “amicable resolution”, which will allow both teams to continue using the name.

It was the final hurdle in the makeover of the franchise name AL, which is set to play its first game as the Guardians at home on March 31 against the Kansas City Royals.