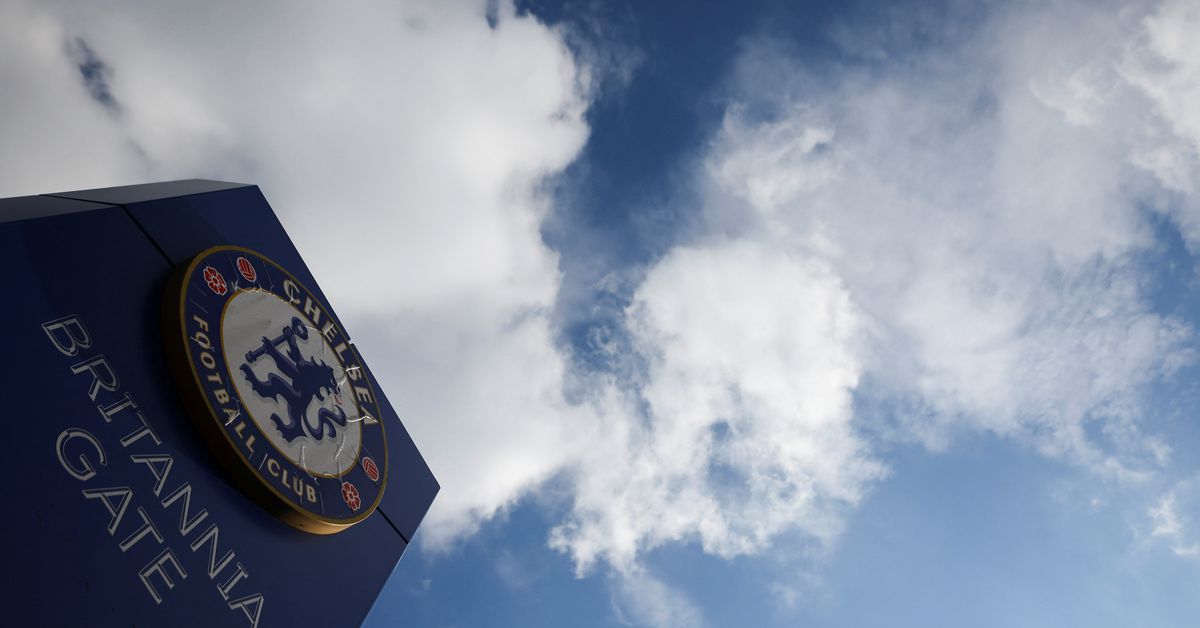 LONDON, March 16 (Reuters) – The owners of American baseball team the Chicago Cubs have teamed up with Citadel founder Ken Griffin to work on a bid to buy the English Premier League soccer club , Chelsea, Sky News reported on Wednesday.

Sky have reported that Cubs owners the Ricketts and Griffin family have formed an investment group who are expected to make a formal offer for the London club on Friday.

Chelsea were first put up for sale by owner Roman Abramovich after Russia invaded Ukraine before sanctions were imposed on the Russian oligarch by the British government. Read more

European champions currently operate under a special license and are now effectively controlled by the UK government. Read more

Abramovich bought the club in 2003 for 140 million pounds ($183.16 million). He had funded Chelsea via £1.5 billion in loans in total through Fordstam Limited, the entity through which he owns the club.

His investment resulted in the most successful era in their history as they won five Premier League titles, five FA Cups and the Champions League twice.

Chelsea are ranked by Forbes as the seventh most valuable club in world football with $3.2 billion.

The club are third in the league table – 11 points behind leaders Manchester City – as they are set to face Lille in the Champions League round of 16 second leg later on Wednesday.