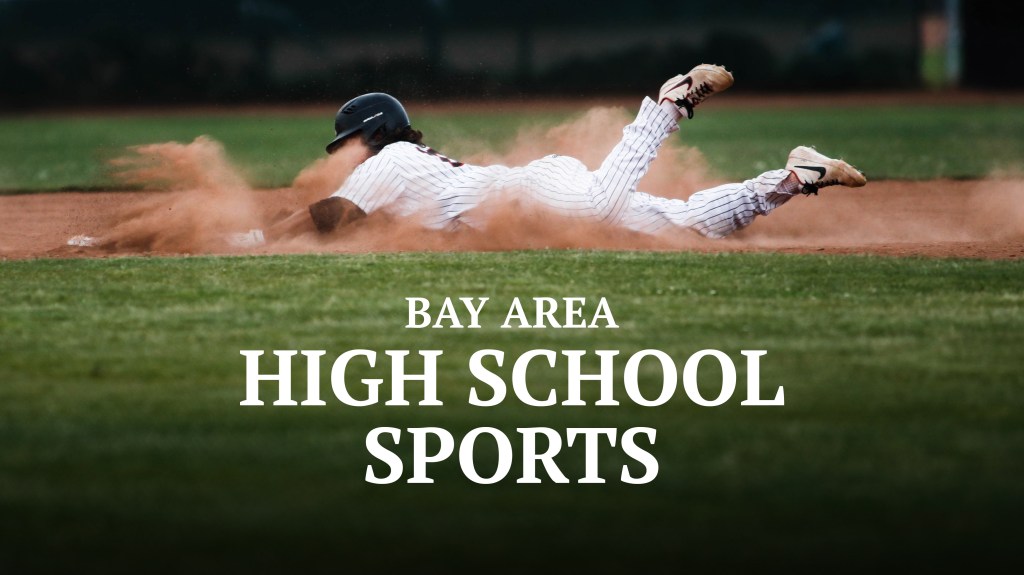 Whether it’s a hint of the upcoming playoffs’ unpredictability or one of these days, the top two teams in the Bay Area News Group’s latest standings ended the regular season Friday in a loss.

Second-seeded Bellarmine fell on the road to No. 10 Sacred Heart Cathedral 10-8.

All WCAL teams will advance to the league playoffs next week.

On Friday, Californians Noah Dutcher, Steven Verespey and Zach Robman scattered six hits and Dom Tuyor homered to lead the Grizzlies to their first victory over De La Salle since 2014.

Concord Central had won the previous 15 games between the teams.

Nic Bronzini and Cade Hannula also drove runs for California, which improved to 20-4 overall and 10-3 in the EBAL.

In San Francisco, Sacred Heart Cathedral built a 10-point lead in three innings and then held off a massive Bellarmine rally. The Bells scored one in the fifth and seven in the sixth.

The Bells and Valley Christian are tied for second in the WCAL standings.

Michael Singleton, Carter Will and Easton Kreshel combined on two hitters and Louis Zulaica hit two runs as Valley Christian closed out WCAL play with a home win over Serra on the senior day.

The battle for Pleasanton nearly ended in an upset as Amador Valley, playing at home, rallied for three in the seventh before Foothill secured the final.

Tyler Gebb pitched six scoreless innings and Nick Walsh and Evan Bilter each had two hits and an RBI to lead Foothill (20-4, 10-3).

Palo Alto scored nine in the second and eight in the third.

Dominic De Feo had three hits, including a home run, and three RBIs, Jack Haight had a home run and Andre Hyrkin had three hits and two RBIs for the Vikings (22-5, 13-1).

Berkeley’s bid for an unbeaten record in West Alameda County Conference Foothill Division play ended when Alameda scored the game-winning run in the home half of the eighth inning.

The Yellowjackets (17-6, 9-1) head to the league playoffs next week as the top seed.

Two days after losing 10-0 to Santa Teresa in the opener of a two-game Blossom Valley Athletic League Mt. Hamilton Division series, Branham (19-6, 9-3) turned the tables on the rematch.

On Friday, Evan Williams had two hits, scored twice and led in four and Keaton Cooper and Jason Armer each hit in three to lead Branham.

Rick Vidal and Izaiah Alvarado each had two hits for Santa Teresa.

Jessica Oakland homered and hit in two runs and Kate Munnerlyn hit a two-run hit with nine strikeouts as St. Francis won on the road against Valley Christian in a WCAL game.

Mitty, playing at home in San Jose, scored five in the first and five in the second en route to a five-set victory over St. Ignatius in the WCAL game.

Trailing 1-0 after five innings on the road, Santa Teresa scored a run in the sixth and four in the seventh to beat Branham in a BVAL Mt. Hamilton game.

Kokoro Sagae had a home run and two RBIs and Gianna Martinico had two hits, including a triple, and knocked out Santa Teresa (20-5, 10-2).

Gage: some achievements are not appearing on the dashboard | local sports