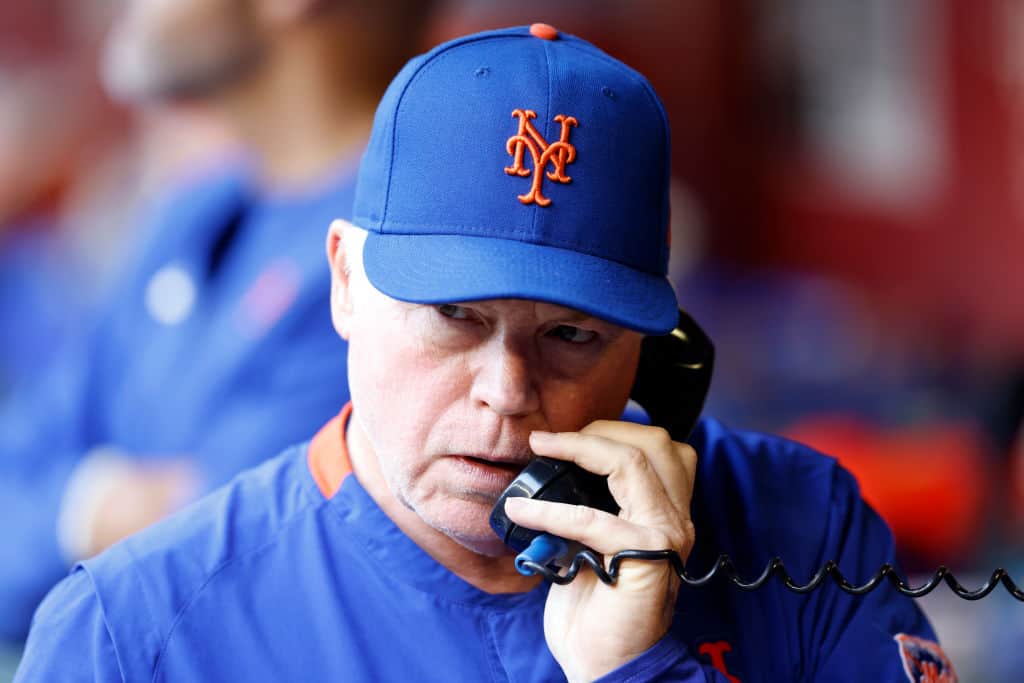 Buck Showalter has a simple message for his team

After a tough game in which starter David Peterson could only register one out, the New York Mets lost 6-3 to the Chicago Cubs on Wednesday and earned their first three-game sweep of the season.

Just when they need wins the most, the Mets come out and lose three straight to a team with no playoff hopes.

That’s baseball: it happens sometimes, even to the best teams.

The Mets are trying to hold off the Atlanta Braves and St. Louis Cardinals in the standings: The former plays in the same division, but the latter leads NL Central and could earn a first-round playoff bye. they finish with a better record than the two NL East foes.

A three-way race for the first round

At the moment, the Mets are half a game ahead of the Braves and 4.5 games over the Cards.

Anything can happen: The Los Angeles Dodgers are likely tagged for one of the byes.

The other will likely result from the three-way race between the Mets, Braves and Cards.

The Mets, losers of six of their last 10 games, must start winning again or they risk having to play in the Wild Card series of the playoffs.

“Buck Showalter: ‘He’s here for us. Everything is there for us. We control it. It would be frustrating if we didn’t. It’s the old thing we’ve been talking about all year. It’s called ‘Play Better,'” Mets insider Anthony DiComo tweeted after a chat with the skipper.

Buck Showalter: “He’s there for us. It’s all there for us. We control him. It would be frustrating if we didn’t. It’s the old thing we’ve been talking about all year. It’s called ‘ Play better.’”

The Mets will now play a series with another mediocre team, the Pittsburgh Pirates.

They need to secure the win to stop the bleeding and position themselves well for the stretch race.