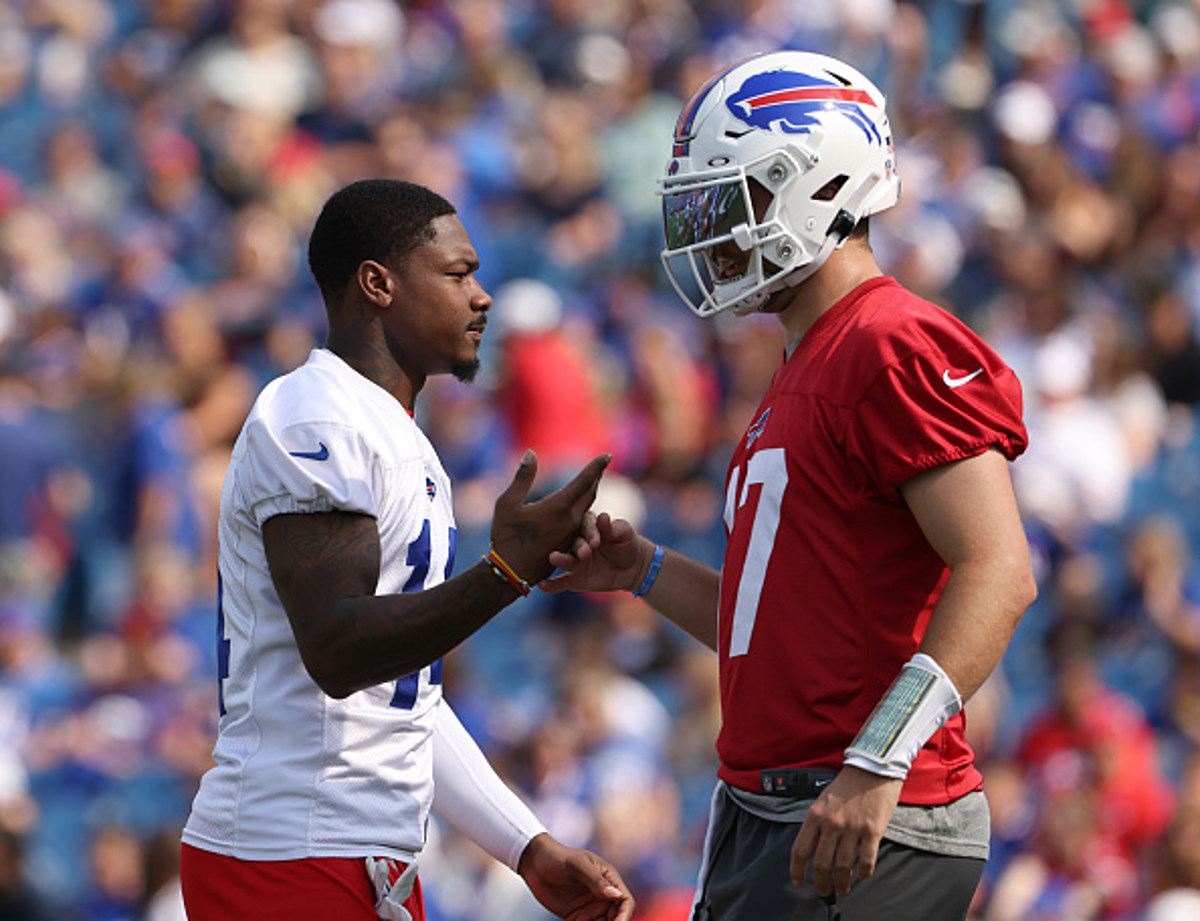 To say that expectations for the Buffalo Bills are high heading into the 2022 season would be a gross understatement.

The Bills are the favorites to win the Super Bowl in Arizona in February and have arguably the best roster in the entire league.

The Bills will be doing off-season workouts over the next few weeks. Training camp won’t start for about 10 weeks, and when the Bills show up for training camp, it will likely be sooner than 30 other NFL teams.

For the first time ever, the Bills will take part in the Thursday Night Football opener to open the NFL season. It will be played in Los Angeles against the Rams on September 8 at 8:15 p.m.

That means the Bills should open training camp earlier than most teams.

Bills and Rams veterans should be reports at training camp the weekend of July 23. That’s to give the Bills and Rams a few extra days for camp and rest, as they’ll start the season three days earlier than 30 other teams.

Other NFL teams are expected to report back to veterans the following Tuesday, July 26.

The Bills will return to St. John Fisher College for the first time since 2019. The Bills have agreed to a one-year deal to return to the Rochester-area college for training camp in March.

Most positions are already decided, but there are a few key battles to watch out for.

Sixth-round pick Matt Araiza and veteran punter Matt Haack will compete for the starting spot, alongside starting kicker Tyler Bass. The first three wide receiver positions are pretty much settled, but the fourth WR job will likely be a battle between Isaiah McKenzie and fifth-round pick Khalil Shakir.

First-round pick Kaiir Elam is the favorite to land the opposing cornerback slot from Tre’Davious White. Third-year cornerback Dane Jackson will also be vying for the spot, while Taron Johnson will be the nickel cornerback.

8 reasons 1 p.m. games are better for the Buffalo Bills

CHECK IT OUT: 100 sports records and the stories behind them