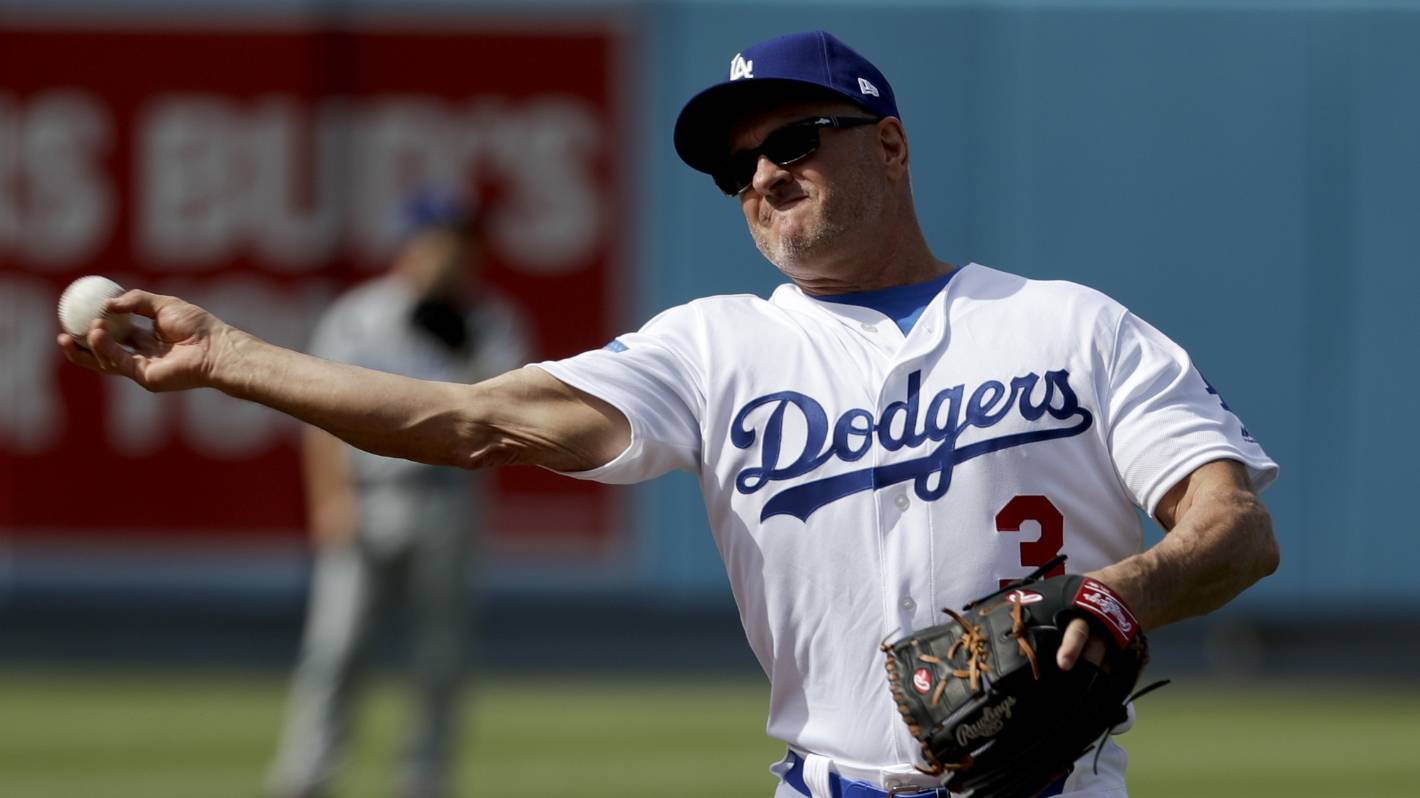 Former Los Angeles Dodgers baseball player Steve Sax released a statement saying his 33-year-old son, who had always dreamed of being a pilot, was among five US Marines killed in a flying accident training earlier this week in the California desert.

Captain John J. Sax was part of the crew of an Osprey tiltrotor plane that crashed while training in a remote area of ​​Imperial County, about 185 miles east of San Diego and about 80 km from Yuma, Arizona.

“It is with utter devastation that I announce that my precious son, Johnny, was one of five U.S. Marines who perished Wednesday, June 8 in the Osprey military crash near San Diego,” Steve said. Sax in a statement released Saturday by CBSLA-TV.

“For those of you who knew Johnny, you saw his huge smile, his bright light, his love for his family, the Marines, the joy of flying planes and defending our country! He was my hero and the best man that I know, there was no better person to defend our country.

The former Dodger said his son had wanted to be a pilot since he was young and talked about the types of planes that flew overhead while playing in the Little League Baseball outfield.

“From an early age, there was no doubt that Johnny would be a pilot and his passion was to fly!” the statement said. “This loss will change my life forever and it’s a loss not just for the Marines but for this world!”

Steve Sax played in the major leagues from 1981 to 1994, winning two world championships during his seven years as a second baseman with the Dodgers. Fans, Major League Baseball and the team offered their condolences on social media.

“The Los Angeles Dodgers are saddened to learn of the passing of Steve Sax’s son, John, and the five Marines who lost their lives in this week’s tragic helicopter crash. Our thoughts and condolences go out to their families. and friends,” the Dodgers said in a tweet on Saturday.

John J. Sax is survived by his wife, Amber, who is pregnant with their second child, and their 20-month-old daughter, Dodgers spokesman Steve Brener said.

Sax, of Placer, Calif., was one of two pilots killed in the crash, along with Captain Nicholas P. Losapio, 31, of Rockingham, New Hampshire.

The Marines were based at Camp Pendleton and assigned to Marine Medium Tiltrotor Squadron 364 of Marine Aircraft Group 39, part of the 3rd Marine Aircraft Wing headquartered at Marine Corps Air Station Miramar in San Diego.

The Osprey, a hybrid aircraft and helicopter, flew in the wars in Iraq and Afghanistan, but has been criticized by some as dangerous. It is designed to take off like a helicopter, rotate its propellers to a horizontal position, and cruise like an airplane.

The cause of the crash was under investigation.