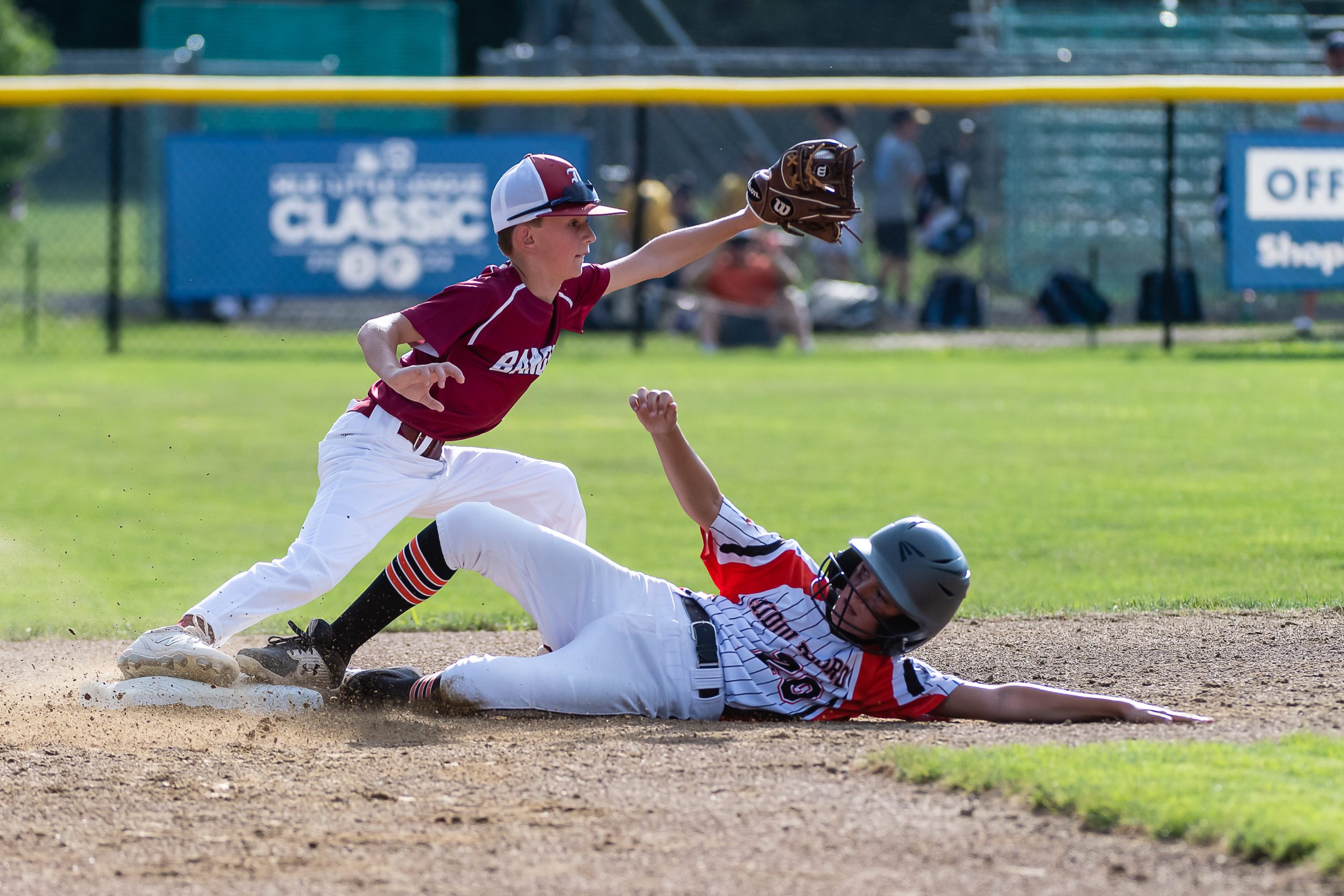 Bangor falls to Massachusetts in the Little League Regional Championship

Middleboro will qualify for the Little League World Series for the first time ever. Bangor were also looking for a first-ever trip to Williamsport and this was the first time a Bangor side had reached a regional final.

Bangor had beaten Middleboro 10-4 in Monday’s game-winning game, but Middleboro stayed alive by knocking out Concord, New Hampshire, 11-0 in five sets on Wednesday to reach the final.

The Massachusetts State champions took advantage of the struggles of Bangor starting pitcher Jacoby Harvey to find the strike zone.

Massachusetts took the lead for good in the first inning when Cayden Ellis lined up a two-out single to the opposite court at left center after walking twice.

Harvey scored three goals in the second but managed to get out of a goal-laden jam.

He walked three more in the third and Landers made it pay by fielding a triple from the opposite field on the right that landed just on the right field line.

Ellis scored another home run in the fourth and Jayden Murphy threw a long two-run left homer in the fifth against Gavin Hughes, his second homer in as many games.

Aaron Davis had a pair of home runs in the sixth.

Bangor scored a run in the fourth on a goal-laden walk to Patrick Guite after a pair of walks and a hit from Max Kenney.

But Murphy got a strikeout to leave the bases loaded and avoid further damage.

He allowed just two hits, but walked eight and struck out seven. He allowed four runs.

Murphy pitched the fifth and allowed just one run and one hit with 10 strikeouts. He hit three batters.

He hit his throw limit and Landers came in and hit the side after Harvey picked him. Murphy had walked the first batter in the inning.

Bangor came into the game having beaten their opponents in the state tournament and regional 50-11. It was looking to become the first Bangor team to win a region and qualify for the Little League World Series, joining the 1951 Suburban (Portland suburbs) team, the 1971 Augusta team and the Westbrook from 2005.

Bangor opened the regional tournament with a 3-0 win over Brattleboro, Vermont, in which Harvey and Caden Karam teamed on a no-hitter. Harvey struck out 14 over 5 ⅓ innings.

The Maine State Champions then toppled Middleboro 10-4 in the winners’ game to clinch their ticket to the championship game. Karam allowed two hits and a run and struck out 14 in 5 ⅓ innings for the win and Harvey scored two runs and drove in three.

Tyler Johnson had a pair of hits and Guite drove in a pair of runs with a base hit and a fielder’s pick.

After the loss to Bangor, Middleboro regrouped and knocked out Concord 11-0 in five innings in their elimination contest on Wednesday as Gillpatrick picked up the win while earning a two-run homer, a two-run double , a base rule duplicate and a single one.

Bangor hadn’t played in a region since winning back-to-back state championships in 2009 and 2010.

More articles from the BDN