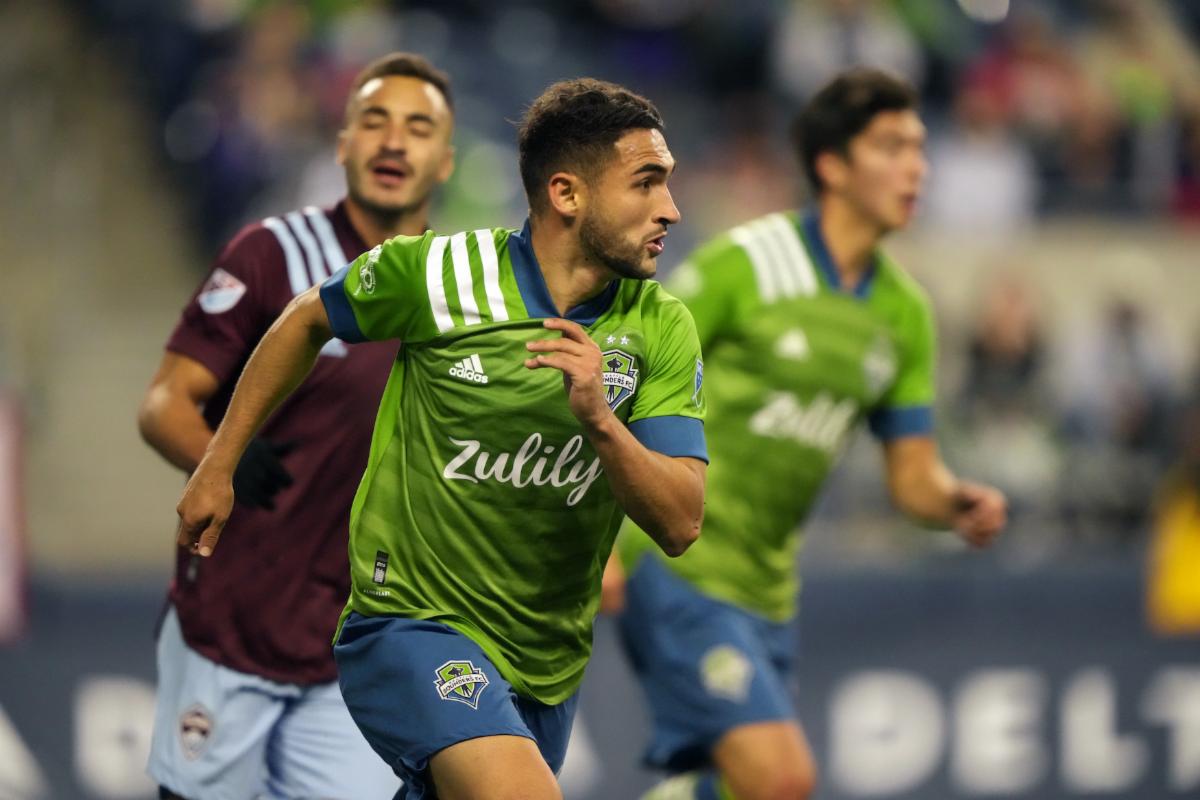 SEATTLE, WASH. – Ahead of Sounders FC’s game against Pumas UNAM in the 2022 Scotiabank Concacaf Champions League Final, Sounders FC midfielder Cristian Roldan is expected to throw the first pitch in today’s Seattle Mariners home game at T-Mobile Park today. The Rave Green travel to Mexico City for the first leg of the SCCL Finals this Wednesday, April 27 before hosting the second leg the following Wednesday, May 4 at Lumen Field. Tickets for the return game in Seattle are still available at SoundersFC.com/Tickets.

Roldan leads the 2022 SCCL tournament with five assists, in addition to one goal in six matches, as well as one goal and two assists in seven league appearances. The University of Washington product ranks third all-time in club history for games played and recently topped the 250 mark for all-competition appearances in Rave Green. Roldan has 31 international caps for the United States Men’s National Team and was part of the squad that qualified for the 2022 FIFA World Cup last month.

After a 4-3 road loss to the San Jose Earthquakes last night, Sounders FC are now gearing up for the Scotiabank Concacaf Champions League final, starting with the first leg at Pumas in Mexico City Wednesday, April 27 (7:30 p.m. PT/FS1, TUDN, 93.3 KJR FM, El Rey 1360 AM). The rematch will be played in Seattle the following Wednesday, May 4 at Lumen Field (7:00 p.m. PT/FS1, TUDN, 93.3 KJR FM, El Rey 1360 AM). Sounders FC previously announced that the Lower Bowl inventory has officially sold out, with inventory remaining on both sides of the Upper Bowl.

WHEN: Before the Mariners’ 1:10 p.m. PT game against Kansas City