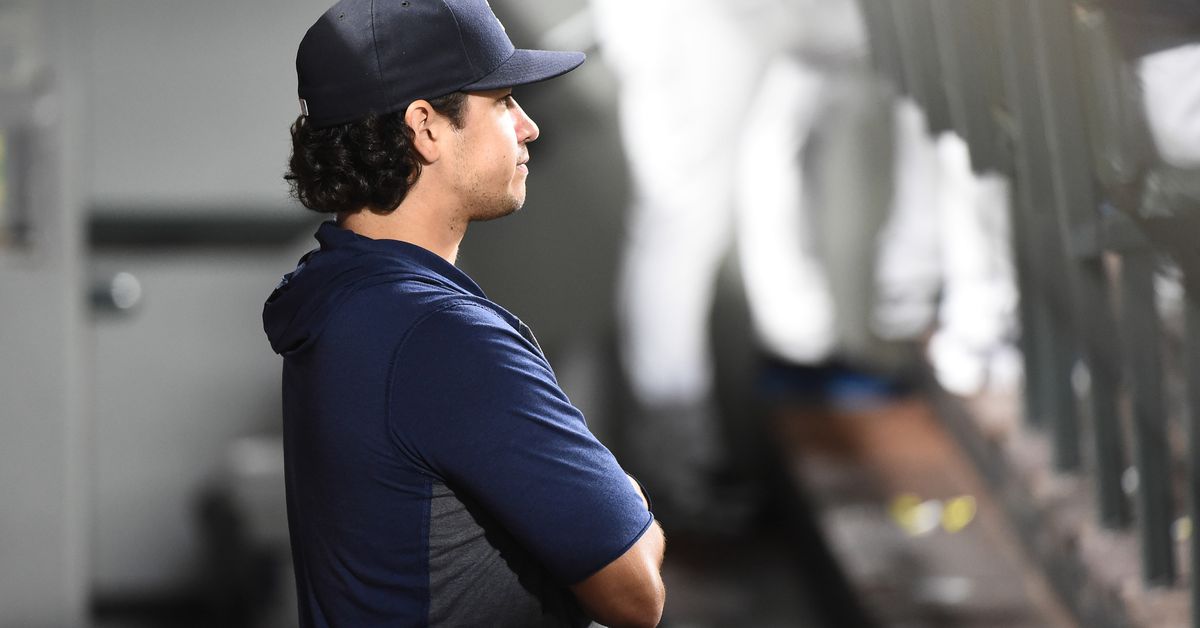 They say all the time that no matter who you are up against, pulling a sweep in Major League Baseball is tough. Rationally, this is very true. Bad teams have good players, good teams have bad players, and over a full streak, there is usually enough chance that the worst baseball team has a chance against the best on any given day.

But now is not the time to be rational! Anything other than a sweep for the Mariners here would be a big disappointment, especially since they faced the Diamondbacks – and exactly the same starting order – last weekend.

Aside from Luis Torrens in DH and Henry Ramos in left field, these formations are quite similar to what we saw last weekend. Marco Gonzales should have a better start than he did in Phoenix – although let’s face it, this first run couldn’t have been much worse. With MadBum for the D’Backs, Dylan Moore and Tom Murphy are both in the lineup, although I wouldn’t be too surprised to see Jake Bauers or José Marmolejos come into play if the situation arose.

You might be a little surprised to see the thread come back so early, given that the game doesn’t start for a few hours. After seeing the positive feedback from Wednesday night’s dashboard watch thread, I made the executive decision to bundle this and tonight’s WG into one. A few games directly related to the Mariners’ playoff hopes are already underway: the Orioles (!) A 2-1 lead at the top of third against the Crosstown Mets, the Red Sox and the White Sox are just getting started, everything like Angels and Astros (okay, this one is a bit of a stretch). Rangers and A’s don’t start until 6:40 a.m., but there’s plenty of baseball to enjoy before tune in to the M’s tonight.

This time of year everyone is looking at the dashboard, including Brian Snitker

Scorecard Watch: Check out the Phillies’ playoff odds with 19 games to go