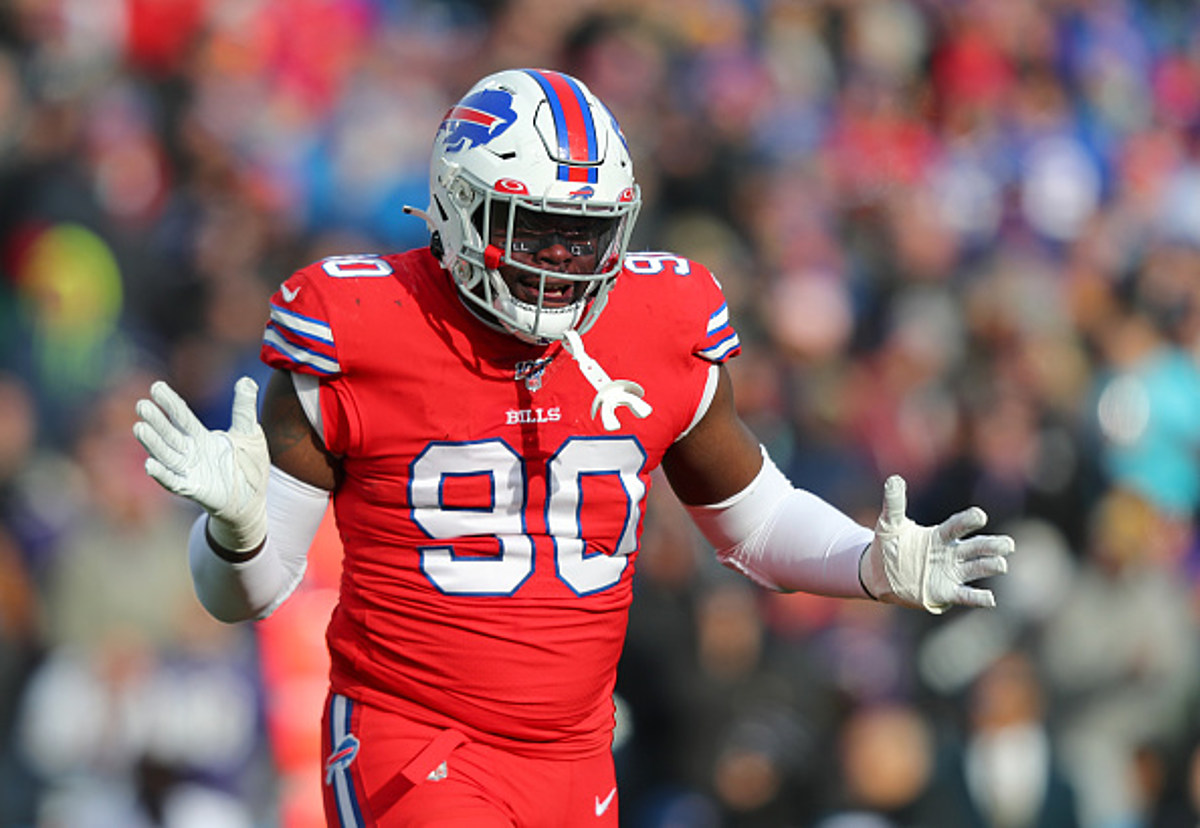 5 Buffalo Bills players who could be surprise training camp cuts

The Buffalo Bills are hosting voluntary OTAs through the second week of June, when players and staff move into their only mandatory minicamp from June 14-16.

After that, the Bills players will leave and train on their own until training camp begins in late July. The Bills and Los Angeles Rams will likely see their veterans report a few days earlier than the rest of the NFL, as they open the season on Week 1 Thursday Night Football.

There hasn’t been a year the Bills have had higher expectations than 2022, or at least since the days of the Super Bowl teams of the early ’90s.

Quarterback Josh Allen will lead what we hope will be the most explosive offense in the NFL. Stefon Diggs, Gabriel Davis, Dawson Knox, Devin Singletary and Isaiah McKenzie are all back and the offensive line has new additions with Rodger Saffold, David Quessenberry and Greg Mancz.

The defense was number one in yards allowed per game in 2021 and also returns most of the same plays, with star edge rusher Von Miller added as a missing piece.

But as we’ve known from years of Bills training camps, there are always at least one or two surprise “camp kills.”

In 2019, LeSean McCoy was the main surprise cut during training camp, but in hindsight, maybe we should have seen it coming.

There aren’t many candidates for that this year, but here are five players on the Bills’ roster who could become casualties in camp when the final round of cuts rolls around in late August.

Bills players who could be surprise training camp cuts

Here are five players who could be ‘surprise’ training camp exits in 2022.

CHECK IT OUT: 100 sports records and the stories behind them