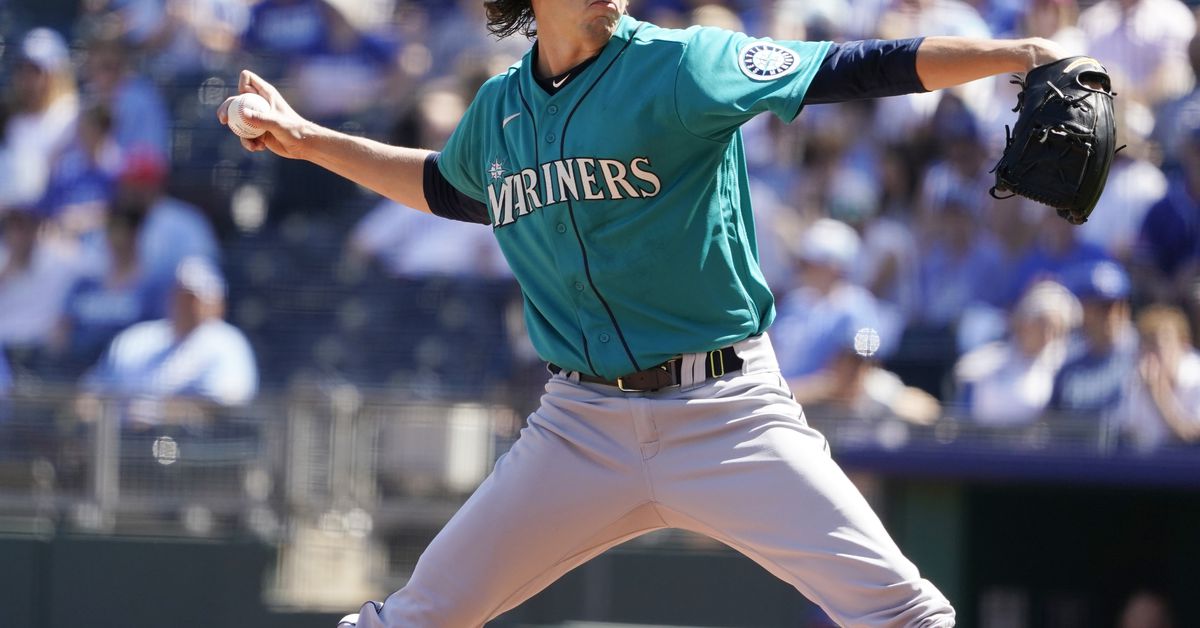 Okay, there we are again. After successfully completing the first four games to sweep up Moped to Oakland in franchise history, the Mariners find themselves just two games away from second in the wild card with nine to play. In case you haven’t been glued to the leaderboard in real time, here’s where things stand before today’s slate:

In case you haven’t read Jake’s article on what exactly will be needed for the M’s to break through, I’ll keep it simple: for this weekend, as tough as it may be to swallow, we must encourage the Red Sox to sweep the Yankees. Boston has practically won a wild card spot, and bringing down the Yanks is crucial if Seattle has any hope of playing after October 3. Gerrit Cole and Nathan Eovaldi face off in a brilliant pitching showdown, and the first pitch is at 4:10 p.m.

The second rooting interest is a lot nicer: We’re shooting for the Twins against the Blue Jays, and they made it a bit easier by already taking Game 1 of a four-game set. José Berríos – who was traded from Minnesota on the deadline for two top-notch prospects – is over the hill for Toronto, and the Twins are countering with Bailey Ober, who staged a decent rookie campaign marred by a homerun issue. No pressure on these guys, Bailey.

Of course, the Mariners and Angels won’t face each other until both games are well advanced, and we’ll update this article with full lineup and commentary once the former is released. For now, however, welcome to another turn of staring at the helpless dashboard. May it be a great time for all.

UPDATE: We have a range of Mariners!

With left-hander José Saurez for Anaheim, Seattle is running out of its right-handed roster, and notably, Luis Torrens reached fifth place after his glorious hit with two home runs yesterday. Old friend Jack Mayfield is fifth for the Angels. Do whatever you want with it.